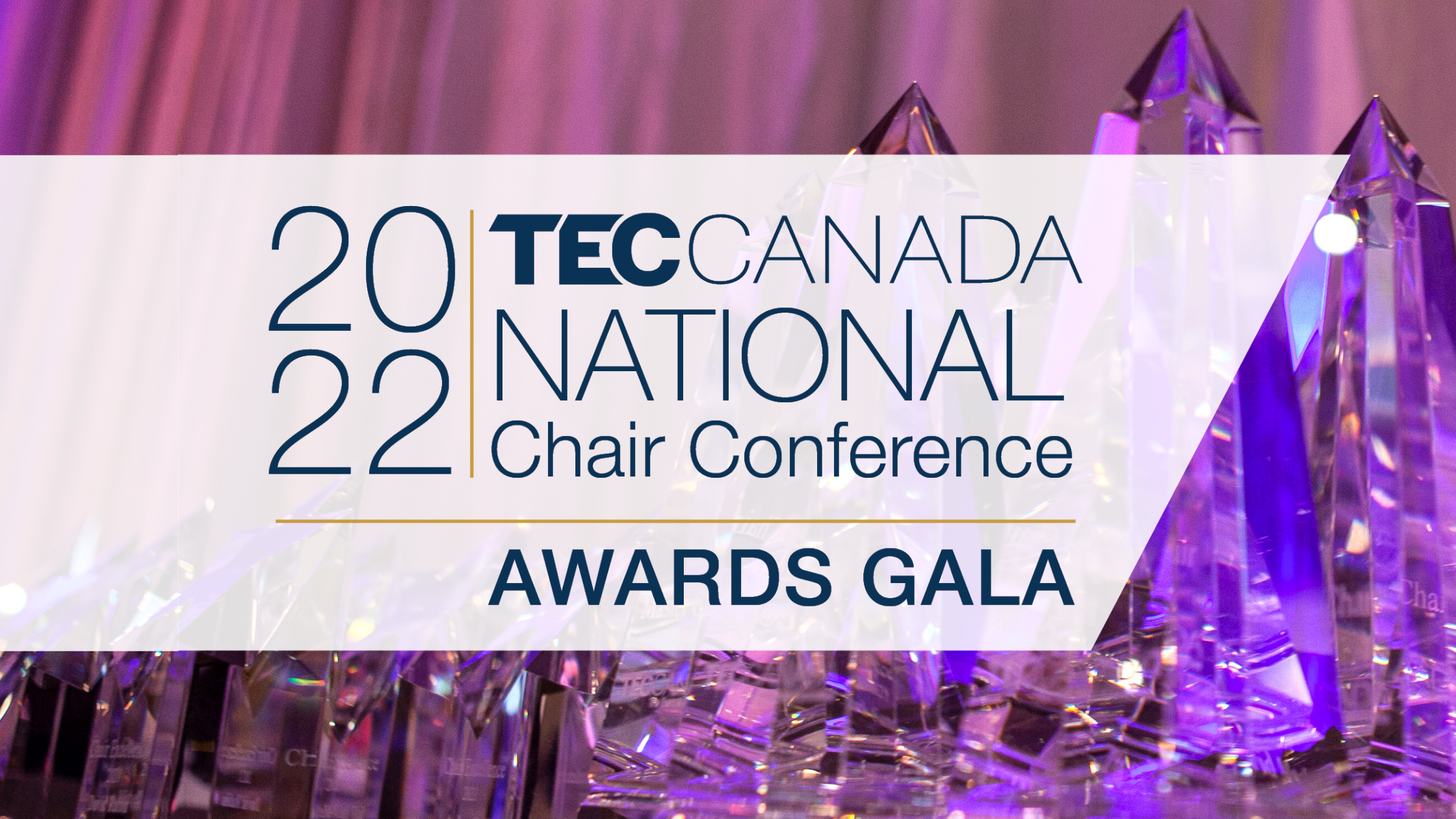 The TEC Canada Awards are an annual event that celebrates members of the TEC Canada Chair community. Recently presented at our National Chair Conference in Calgary, AB, these TEC Chairs continue to provide exceptional value, commitment, and growth to their groups, to each other, and to the organization – while pushing the boundaries of what’s possible.
Please join us in congratulating the following TEC Canada Chairs:

Each year, TEC Canada recognizes a single TEC Chair for their outstanding contribution to their groups, fellow Chairs, and the broader TEC community through the Robert Nourse award.

Named in honour of the man who first founded “The Executive Committee” (TEC) in the U.S. in 1957, the Robert Nourse award is the highest recognition that a TEC Chair can receive. The recipient of this award embodies the TEC values and is dedicated to making a difference. They see the opportunity to help people change their lives as a reward in itself.

TEC Canada is proud to award Lori Ell with this year’s much-deserved Robert Nourse award recognition. Lori’s work as a TEC Chair continues to have a monumental impact on today’s business leaders and the economy at large. We thank her for her continued dedication to increasing the effectiveness and enhancing the lives of chief executives and business leaders. 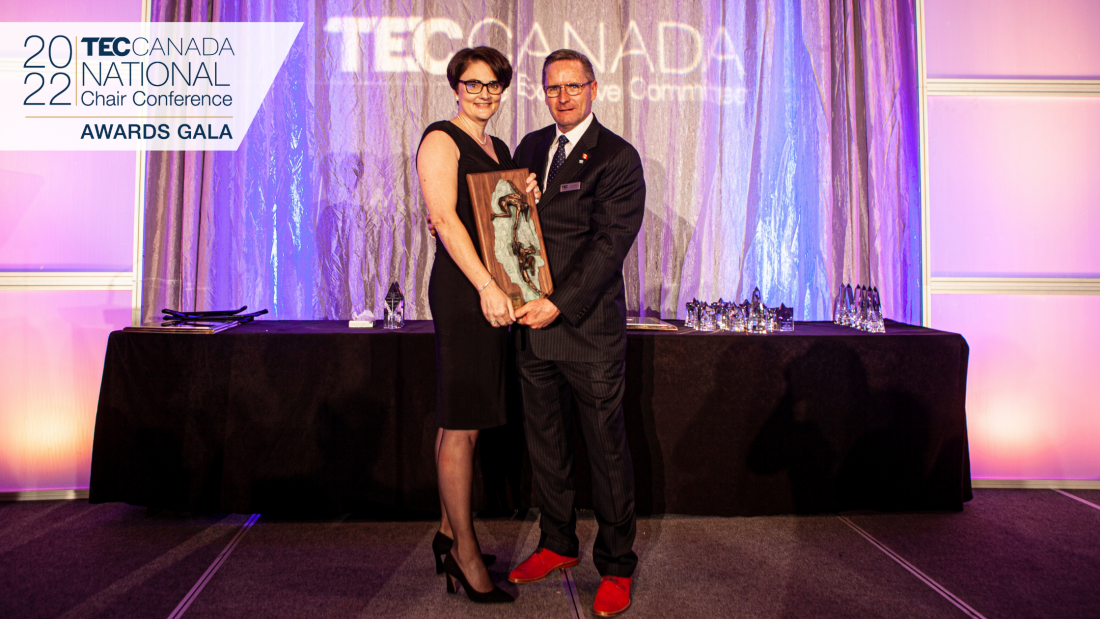 DELTA Coach Award
This award celebrates a Chair who has given their time to mentor, coach and lend their own experiences to see the success of his peers. Recipients of this award, go above and beyond in guiding new Chairs to launch, ensuring they have the resources and support to make an impact on the lives of their members. 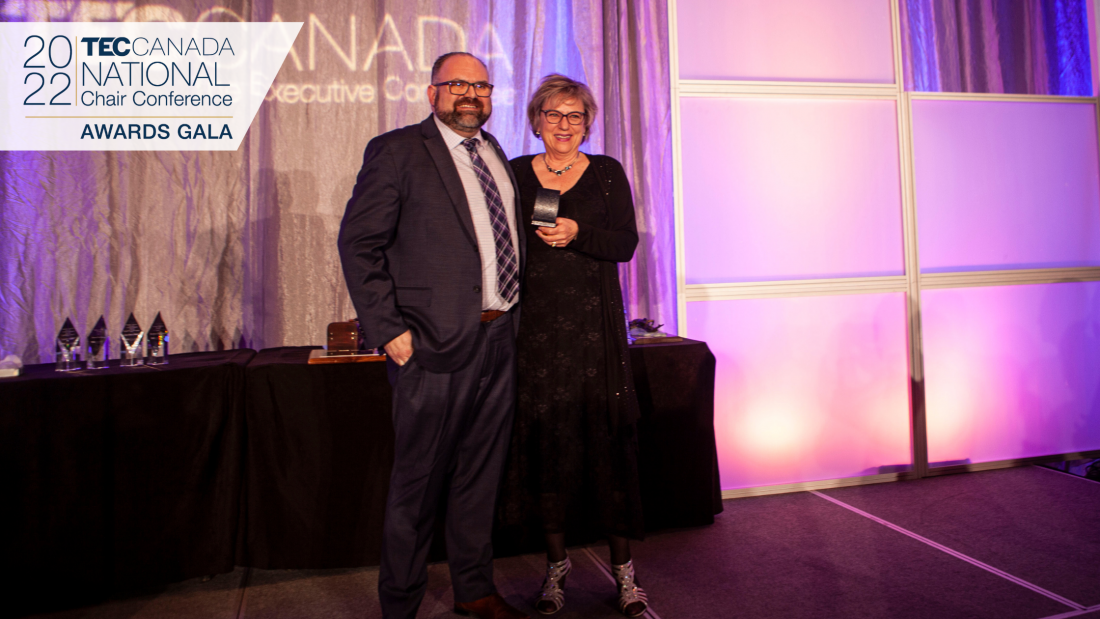 TEC Rookie of the Year
This award goes to an ambitious new Chair, who has a deep familiarity with TEC. Their success is a true testament of the passion and dedication that they bring to their Chair practice and to their members.

TEC Canada is proud to present Marc Blais with this year’s TEC Rookie of the Year Award. 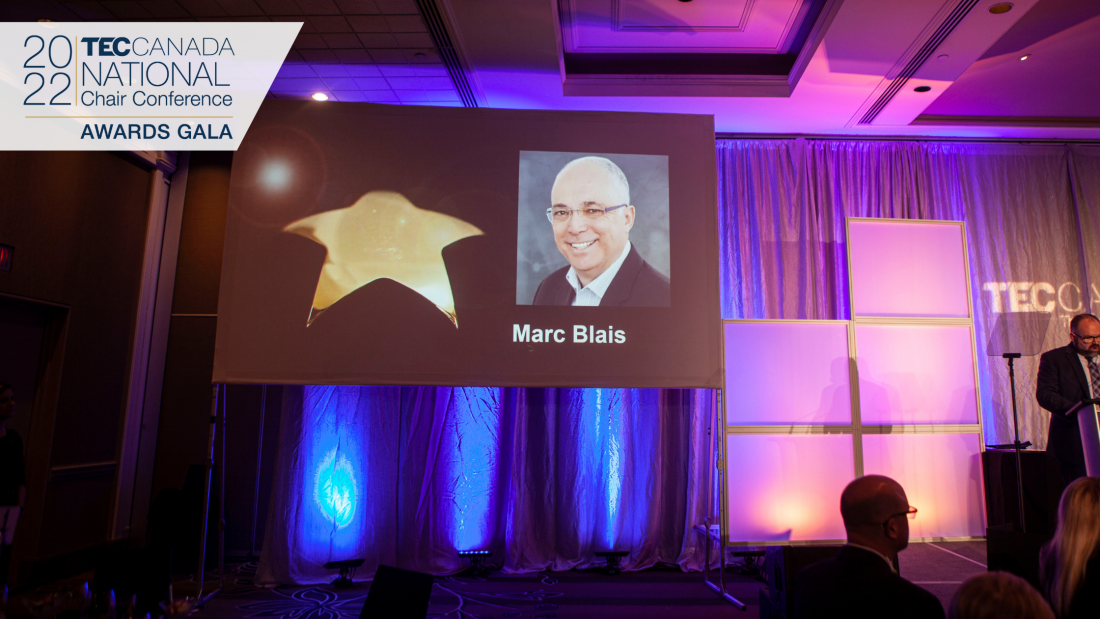 TEC Red Shoe Award
This award was started in 2011 as a way to recognize and celebrate the work and passion of a Chair that goes above and beyond for their members, fellow Chairs, and the TEC community. The recipient is a Chair who steps outside the box, is bold, innovative, creative, and pushes the boundaries while also maintaining TEC brand integrity. 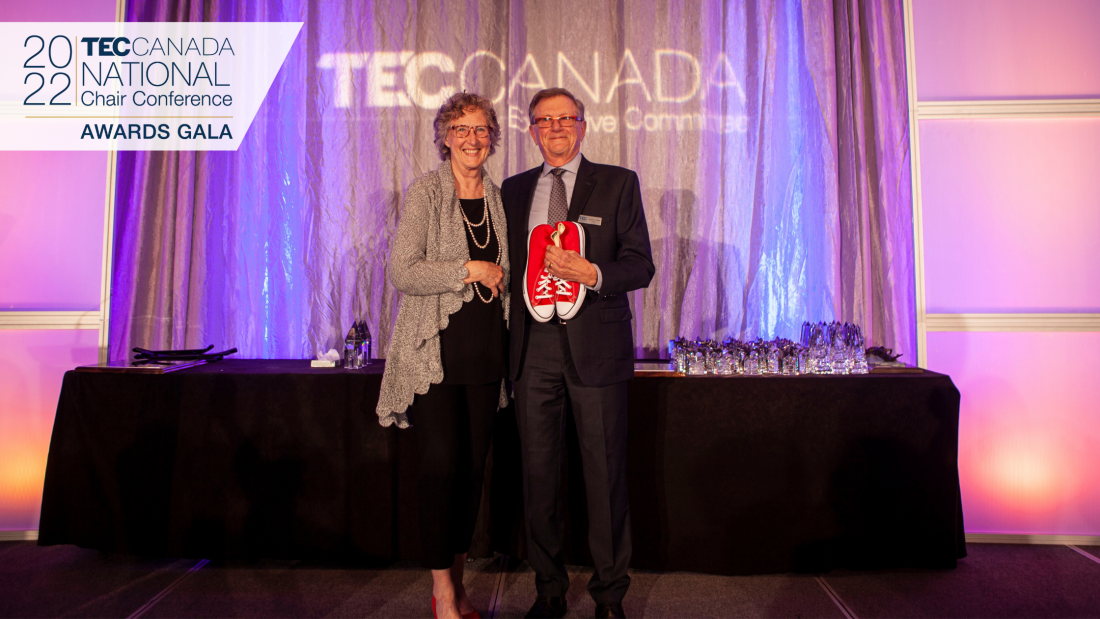 Through 25 years of Chairing, Larry Bourk has helped his members find the courage to be open to change. His commitment to developing leaders in reaching new heights has greatly impacted his members, their organizations, and their families. 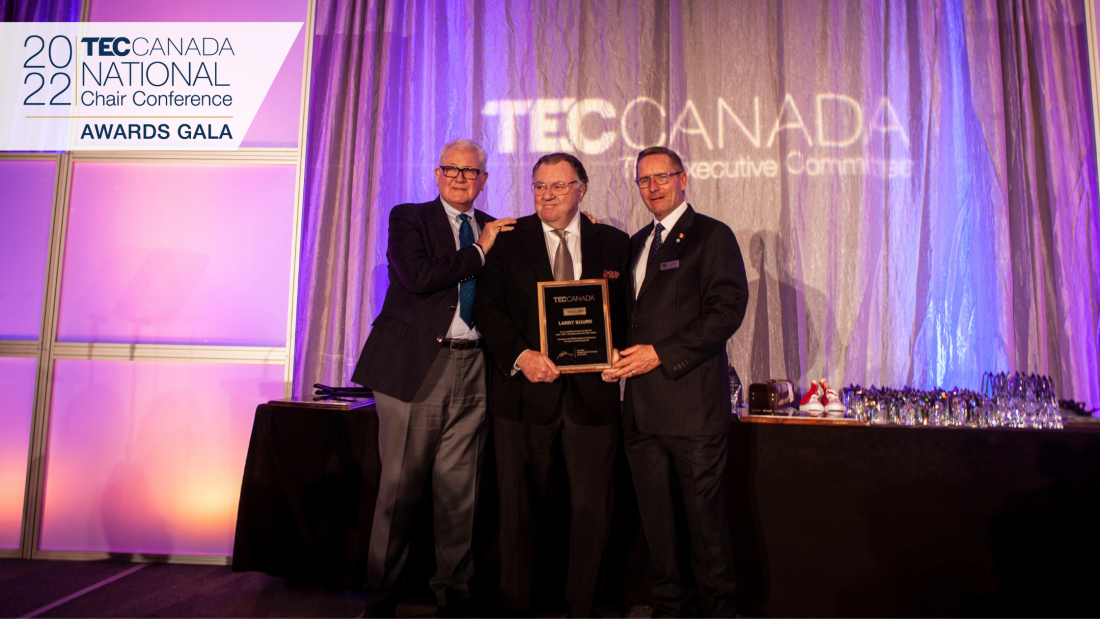 TEC Chairs are some of the most accomplished and respected business leaders in Canada. They’re passionate individuals with impressive resumes. It’s an honour to have such a great roster of coaches to provide to our members.

Are you interested in joining TEC’s growing Chair community? We’re seeking passionate leaders with strong business acumen, experience, and business development interests. Those with an interest in becoming Chairs come to TEC because they want to have an impact on today’s business leaders and the economy. They want to drive innovation, take risks and push limits. TEC Chairs are difference makers and fulfill their purpose by helping others. If this sounds like you, fill out the short form below and we’ll be in touch.