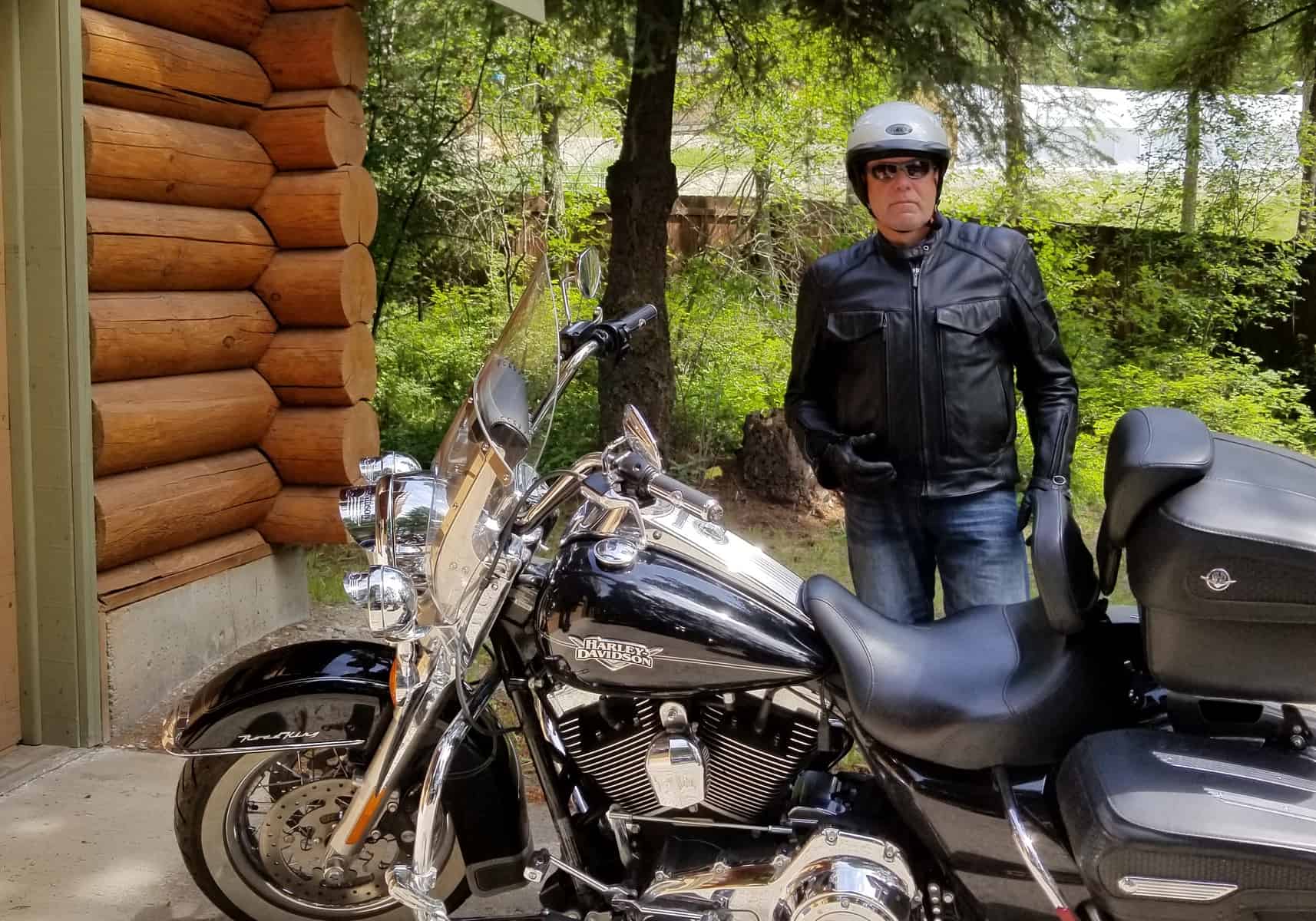 “As CEOs, people look to us as leaders and that we are supposed to have all the answers, and when we don’t, it’s helpful to talk to peers and rely on them as a sounding board to get on the right track and make adjustments if you’re not.”

At the core, community and growth drive many of the initiatives that Jim Deane takes on. As CEO of Access Communications, he plays an important role in ensuring the success of this Canadian cable television and internet service provider, that is a proudly 100% Saskatchewan-owned co-operative. Access Communications recently celebrated 40 years, and since 1981 when Jim joined the company, and 2000 when he took on the role of CEO, he has worked to develop the company into a community-based, ethical organization where job satisfaction and self-worth are at the forefront.

Outside of work, Jim gives back by serving on the board for CPAC (Cable Public Affairs Channel), the Duke of Edinburgh’s Award, the Better Business Bureau and is a member of a car club, awarding scholarships to students pursuing the automotive arts.

Access Communications is one of Saskatchewan’s Top 25 Employers and one of Canada’s Best Diversity Employers. Jim and his team have proudly created a culture where everyone has a say in how the organization is run, and what the priorities are. Jim encourages his staff to reflect on, “Did you leave it better than you found it?” With that, they work together to overcome adversity, support charities and build communities. Currently, Access Communications serves more than 235 Saskatchewan communities and 160,000 sq. km of rural areas with Internet, TV, Phone and Security monitoring, with revenue of $100M and 300 employees. “We believe in pushing the jobs out to the communities where we do business, so we run a distributed call centre with agents on the phone from Estevan to North Battleford to Yorkton,” said Jim.

“As CEOs, people look to us as leaders and that we are supposed to have all the answers, and when we don’t, it’s helpful to talk to peers and rely on them as a sounding board to get on the right track and make adjustments if you’re not,” said Jim, “If you join TEC, you better appreciate the gift of feedback, because you’ll get it.“ Having joined TEC in 2014, Jim understands how valuable it is to one’s success to have a confidential group of peers to bounce ideas off of.

With significant growth opportunities and a major multi-year project ahead for Access Communications, Jim turned to the TEC Inside program to support the development of his middle management, to build stronger alignment and team dynamics. “I think team dynamics has improved quite a bit,” said Jim, “We deliberately gave the team some projects that spanned the various operational areas to get everyone involved. They took on leadership roles amongst themselves, and we’ve seen personal growth as well. We’ve improved our team work considerably because of this.”

“TEC Inside was intended to tackle real-world issues within our organization and work through them to better deal with projects.”

When Access Communications saw the telecommunications industry rapidly adapting to new technology, Jim tasked his team to move from MPEG-2 signal delivery technology to MPEG-4 compression – a large project that involved numerous communities and tens of thousands of customers. “Team dynamics was crucial before we embarked on this project, this is something that consumed our business for two years, but we got it completed on time and on budget, with minimal customer interference.”

Through TEC Inside, Access Communications identified the need for a project management office, both to improve team dynamics and to delegate tasks for their major projects. In addition, they challenged the team with reducing service calls to customers to improve the quality of work in the field, a challenge the team again accomplished.  TEC Inside led to numerous insights that have better positioned Jim and his organization, primarily through stronger team dynamics and further development of managers.