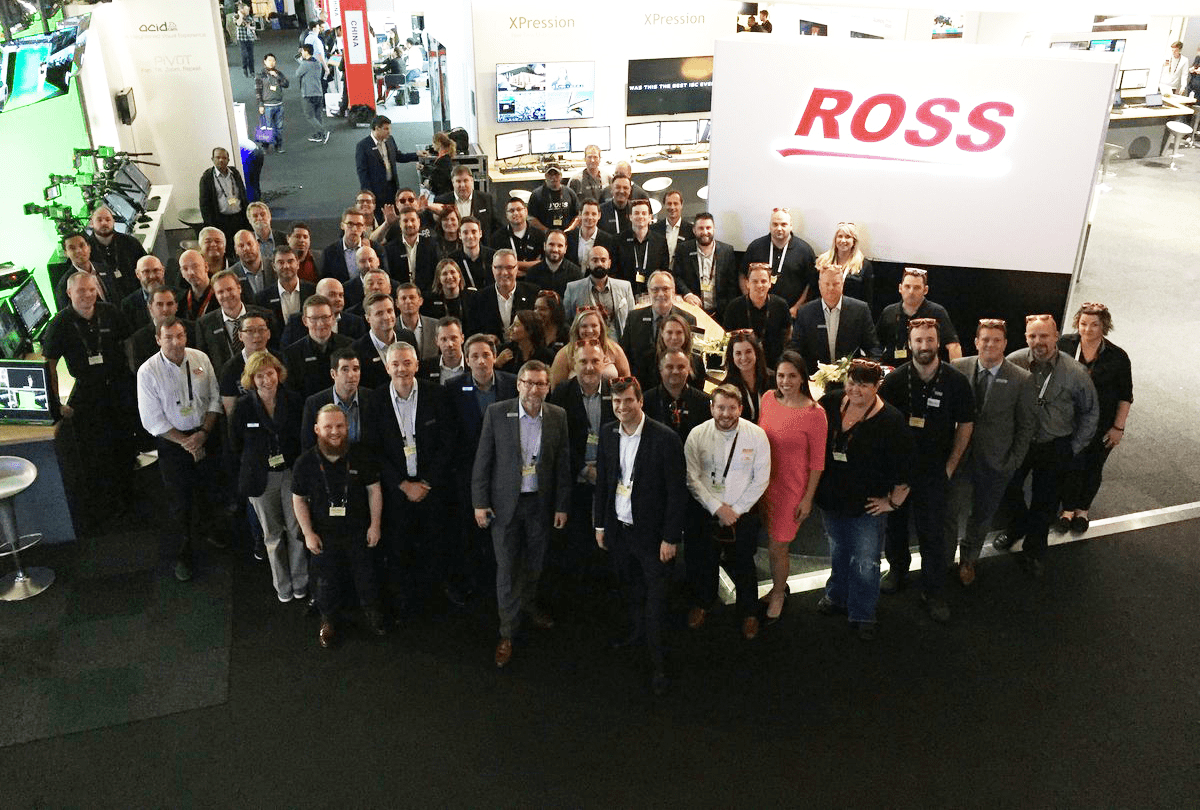 “There’s something really powerful about the interaction and what you learn from your peers who are doing it right now at the same time as you with their own style.”

In 25 years, David Ross helped build Ross Video from his father’s company of 25 people to almost 700 today. Following his Computer Engineering degree from University of Waterloo, David joined the family company and within three months, he was in charge of half the engineering department, project and product managing and overseeing the R&D. David, now CEO of Ross Video, has acquired 12 companies in the last eight years and his work has been recognized with an Emmy® Award for Technology and Engineering.

Ross Video was going through the transition of leadership and ownership from David’s father to him. “I had worked for a CEO before but had never been a CEO,” said David, “TEC was spectacular in providing a lot of advice and role models and knowledge to make that happen.” He also had to adjust from working at a small company of a couple dozen employees to a medium company scaling up to a large company of several hundred employees. “In my point of view, one of the things you learn in TEC is how some very successful people on your team act, think, how they approach problems, view their staff, finances and how they solve problems. I feel that being surrounded by peers of like-sized companies matured me as a CEO,” said David. “There’s something really powerful about the interaction and what you learn from your peers who are doing it right now at the same time as you with their own style.”

Since David joined TEC in 2011, Ross Video has more than tripled in size. “I’m pretty sure that my management style is more sophisticated and mature than before I joined TEC. That’s likely helped a lot in our growth and my ability to bring on and keep key staff throughout my company,” said David. “I think I have a wider viewpoint on most issues than I had before and a better connection into the Ottawa Tech Community.”

“We’re almost 100 times bigger since I started, yet I feel like I’m just getting started.” David continues to grow Ross Video by adding adjacent businesses but in the end, for him, it’s all about helping customers solve problems and giving them the solutions that they’re looking for.