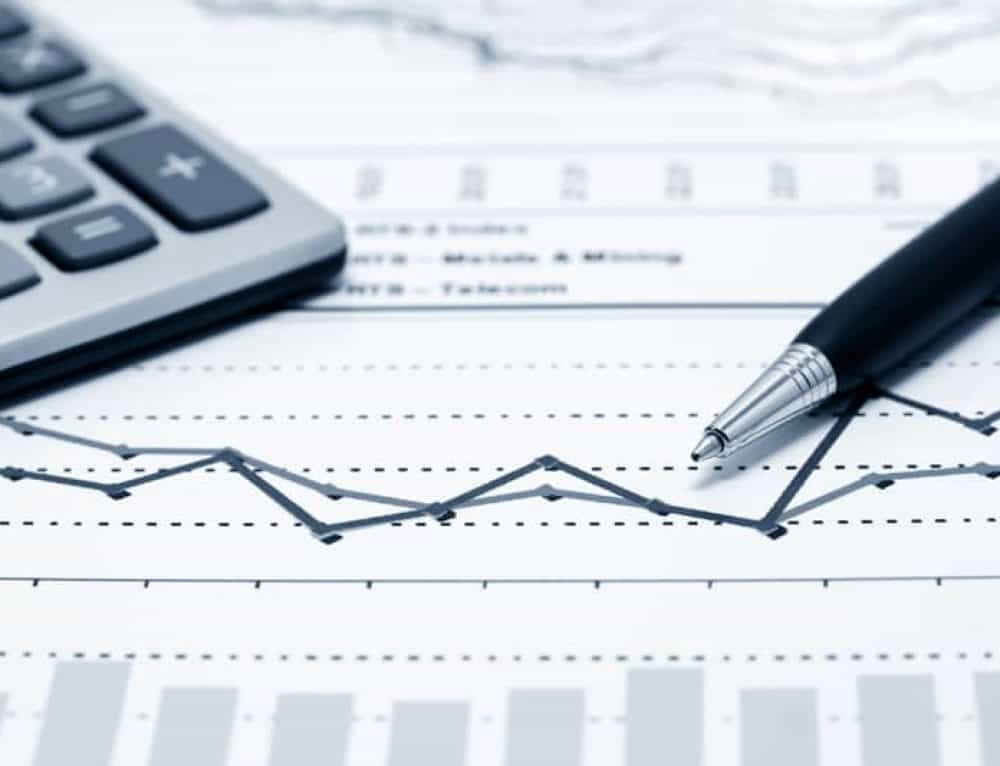 It is time to look ahead. The economic numbers from April describe what severe social distancing does to shutdown an economy are not as important as the path forward. More people will begin going back to work in the coming weeks – there will be a ‘recovery’ from April’s low point, though that is reliant on governments’ hesitance on the emergence of a second wave of the virus. The U.S. recession will technically end this summer – the staying power of the stock market will be helpful for the economic start up coming in the months ahead. Canada faces a steeper uphill battle as their household debt and reliance on oil as a key economic driver make it harder to stabilize Canada’s economy and banking system. In the end, the key to opening economies and thriving is in the virus curve.

Read The Full Report Here
Not Part Of Our Community? Explore Membership Here