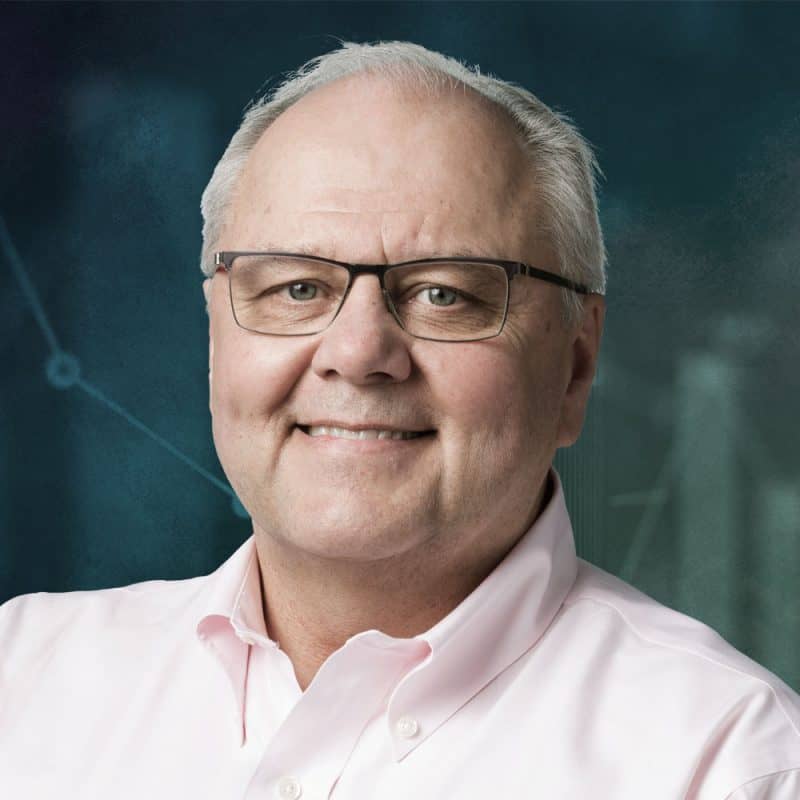 “This work connects you with the most remarkable people you can imagine, poses challenges you’d never dream of, and allows you to make a huge contribution to the success of others while being exposed to endless learning. It’s a rich, wild ride.”

As a TEC Chair, Ian Bell knows well that business is simply too complex and moves too fast for one person to have all the answers all the time.

For 30 years, he worked his way up the ranks through nine different businesses to becoming Chairman and CEO. Cutting his teeth at companies like Proctor & Gamble, Apple and Esso, Ian has honed his leadership and business-building skills across a wide range of industries, from blue chip organizations to entrepreneurial endeavours.

His passion for growth and success are evident in his successful turnaround of The Movie Network™ and his leadership of a new operating division for a Canadian food service company, where he grew revenues to $70 million in five years before selling it for nearly 30 times EBITDA.

Understanding first-hand the challenges that come with successfully leading and growing a business is why TEC’s vision of bringing fellow CEOs together to help each other resonated so strongly with him. “When things are good, it’s the best job in the world, and when they aren’t, it’s the worst,” Ian says. “It’s also a job that is unrelenting because it exposes all of your strengths as well as all your weaknesses to you and the world.”

“It takes someone who knows what the job is truly about – and who has experienced the success and failure that comes with it – to be a strong ‘wingman’ for fellow CEOs. That’s why the TEC peer advisory model is so powerful.”