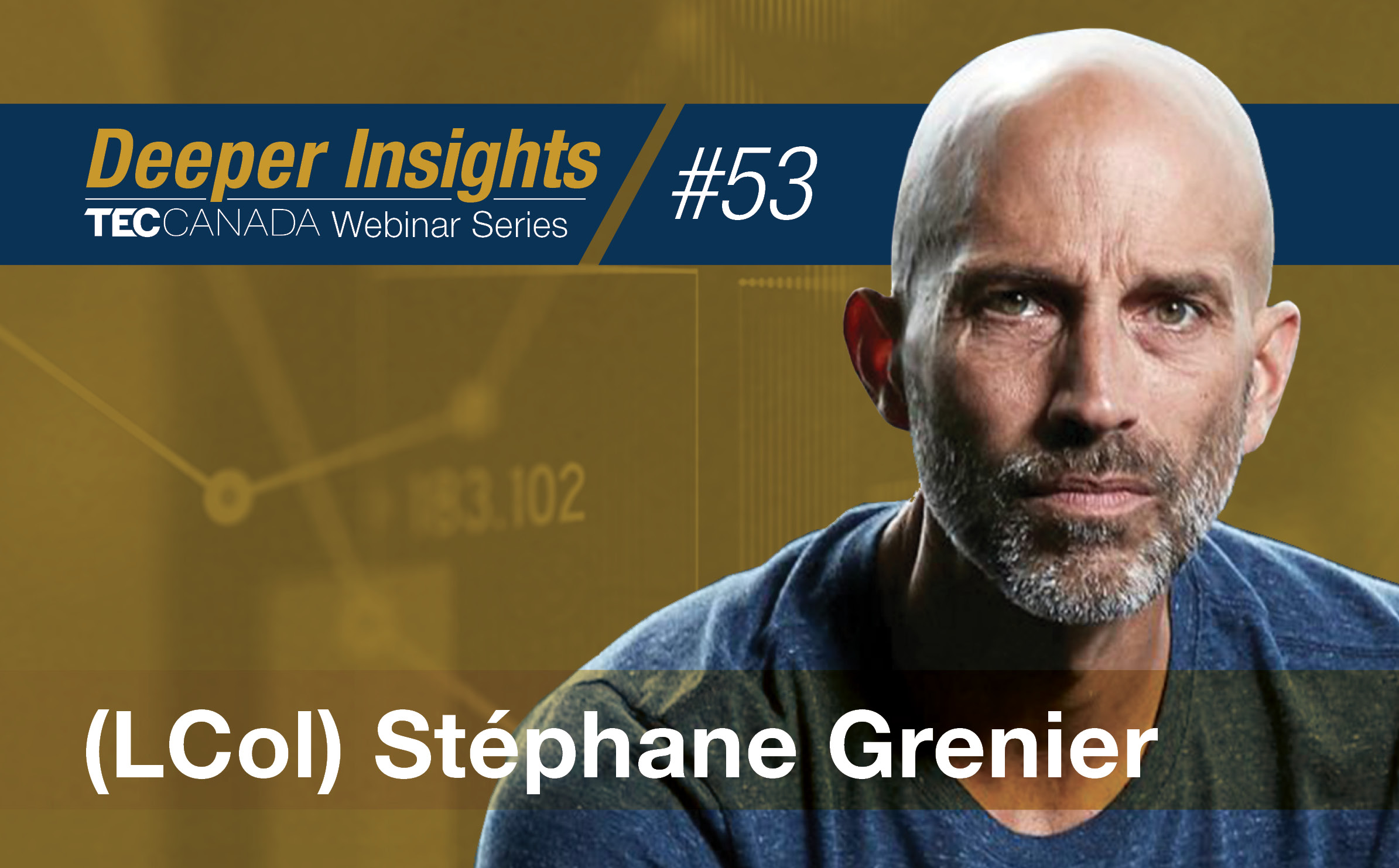 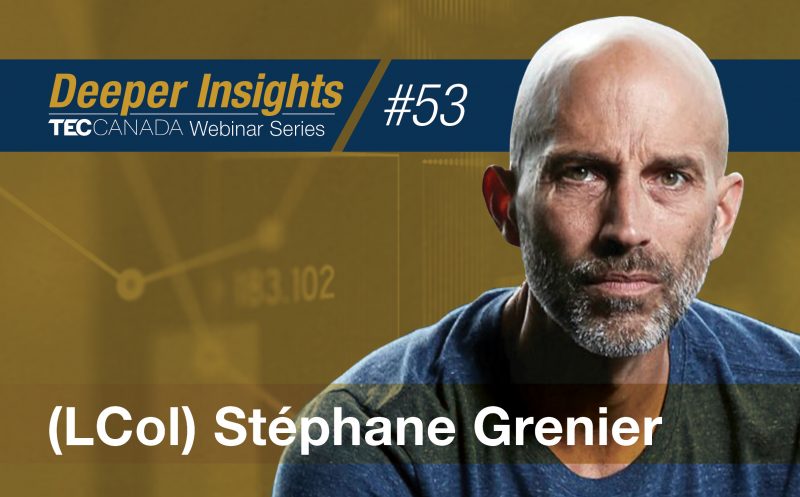 Lieutenant Colonel (Retired) Stéphane Grenier is a nationally known mental health innovator, advocate, speaker, and entrepreneur. In 2018, Stéphane was appointed to the Order of Canada and in 2015, he was awarded an (honorary) Doctor of Laws degree by the University of Guelph and Humber College, for his contributions in the field of workplace mental health. He retired from the Canadian military as a Lieutenant Colonel after serving 29 years and participating in several overseas missions, most notably nine months in Rwanda in 1994/95, and six months in Kandahar, Afghanistan in 2007.

Throughout his insightful “Mental Health in the Workplace” webinar, Grenier thoroughly covers topics including:

» Raw stories, corporate case studies, research, and passionate arguments will exemplify how the status quo on mental health is unacceptable

» Gain perspective, learn techniques and implement strategies to help your employees who are struggling

» View mental health through a leadership lens rather than a clinical lens – how can leaders take charge on this pressing issue?

After watching Stéphane Grenier‘s “Mental Health in the Workplace” webinar, you will be equipped skills to promote positive mental health initiatives in your workplace, reducing absenteeism, increasing productivity, and advancing the bottom line of your organization.