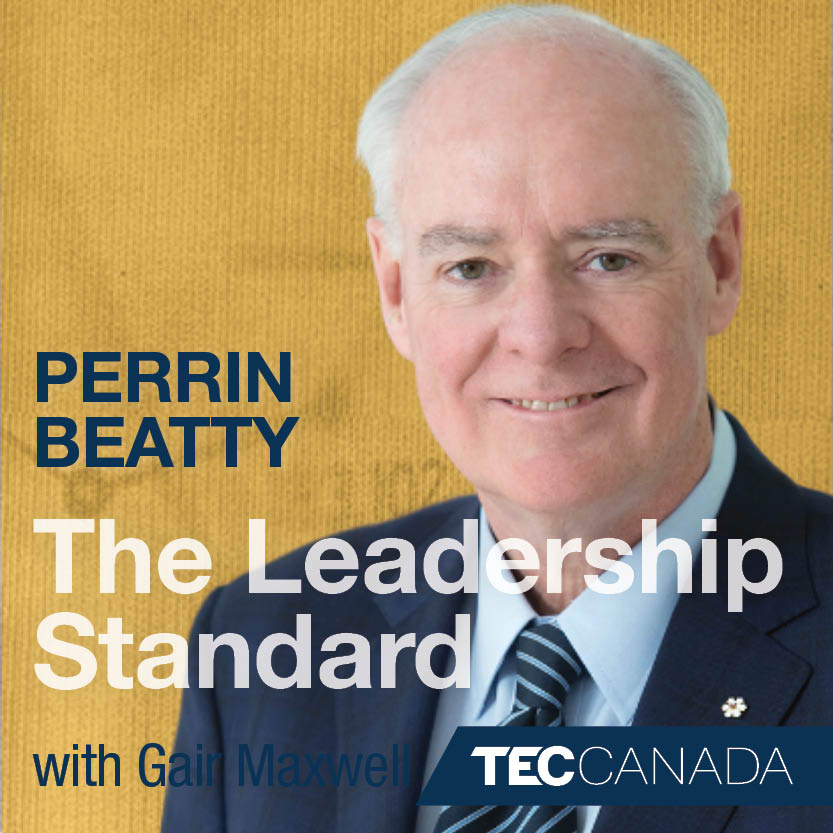 Interview with The Honourable Perrin Beatty, P.C., O.C. – President and Chief Executive Officer of the Canadian Chamber of Commerce

The Honourable Perrin Beatty, P.C., O.C, is the President and CEO of Canada’s largest and most representative national business association, the 200,000-member Canadian Chamber of Commerce.

Since Perrin was elected to Parliament at 22 years old, he has made significant contributions to the development of Canada through his work as a politician and corporate business leader. During his 21 years in Parliament, he served as Minister in seven different portfolios, including Treasury Board, National Revenue, Solicitor General, Defence, National Health and Welfare, Communications and External Affairs. Following his political career, Perrin led the Canadian Broadcasting Corporation and Canadian Manufacturers & Exporters, the latter of which he shepherded through a period of significant transition.

Perrin is currently a member of the board of directors of Mitsui Canada and in 2018, he was made an Officer of the Order of Canada for his lifetime of public service and for his devotion to the development of our nation as a community leader and corporate visionary. In 2020, the Government of Japan awarded Perrin the Order of the Rising Sun, Gold and Silver Star, in recognition of his many distinguished achievements in international relations and advancements in Canada-Japan business relations.

During this timely and candid conversation with Gair Maxwell – which is always exhibited through the lens of expert foresight, hindsight, and humanity – Perrin Beatty reveals a closer look at the adaptability and resilience demonstrated by Canadian businesses during the COVID-19 pandemic and uncovers how major events in the past can guide CEOs and owners to transform optimism into opportunities for the future.

About the Leadership Standard

The Leadership Standard, hosted by TEC Canada speaker and branding expert Gair Maxwell, explores real-life stories from leaders all across the business spectrum. It’s an intimate discovery of how they shift between triumphs, struggles, failures, disruptions and future opportunities. Each episode is a revealing conversation about the life of business and the business of life; up close and personal in a way that leaves both the audience and the guest surprised by what they uncover.