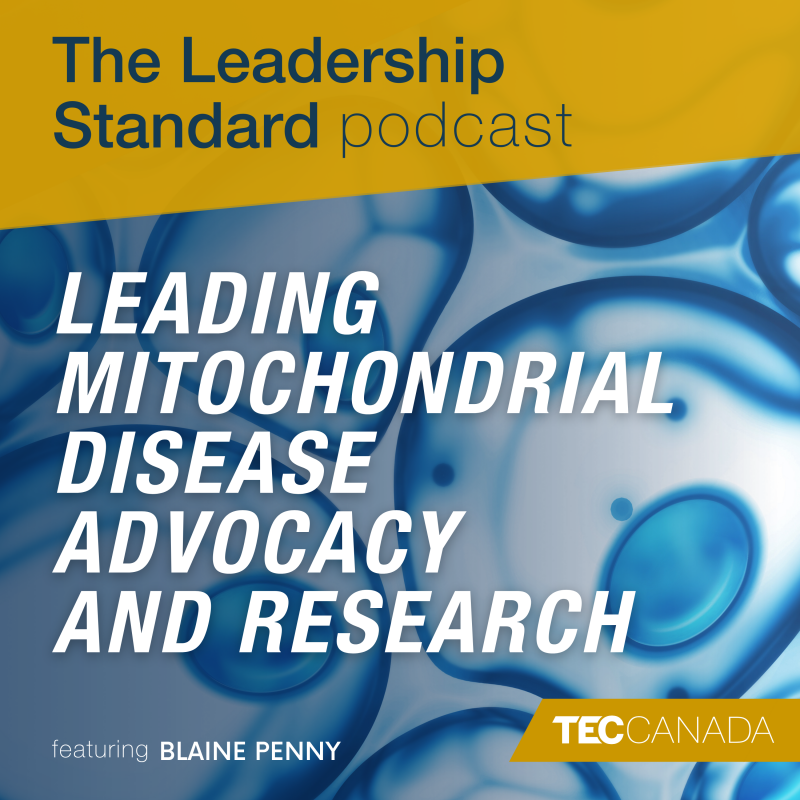 Blaine’s involvement in rare disease advocacy and research began in 2008 with the tragic onset of a mitochondrial disease in his then 4-year-old son, Evan. Today, Evan is a quadriplegic, and is unable to talk or eat. No one knows what his future holds, but Blaine is committed to giving his son the best life possible. Motivated to help others going through similar experiences, Blaine co-founded the MitoCanada Foundation in 2009. Since then, they have raised over $4 million to advance mitochondrial medicine and are building a MitoCommunity connecting patients, scientists, clinicians, and industry.

Blaine is a one-of-a-kind personality, who has been recognized for his achievements via Avenue Calgary Magazine’s Top 40 Under 40, is the recipient of 6 Guinness World Records, and is an elite ultra-marathon runner competing on the international stage.

Join us for an unforgettable conversation as we celebrate one of the most inspiring people in our world and someone who has made it his life’s work to make humanity better than he found it. 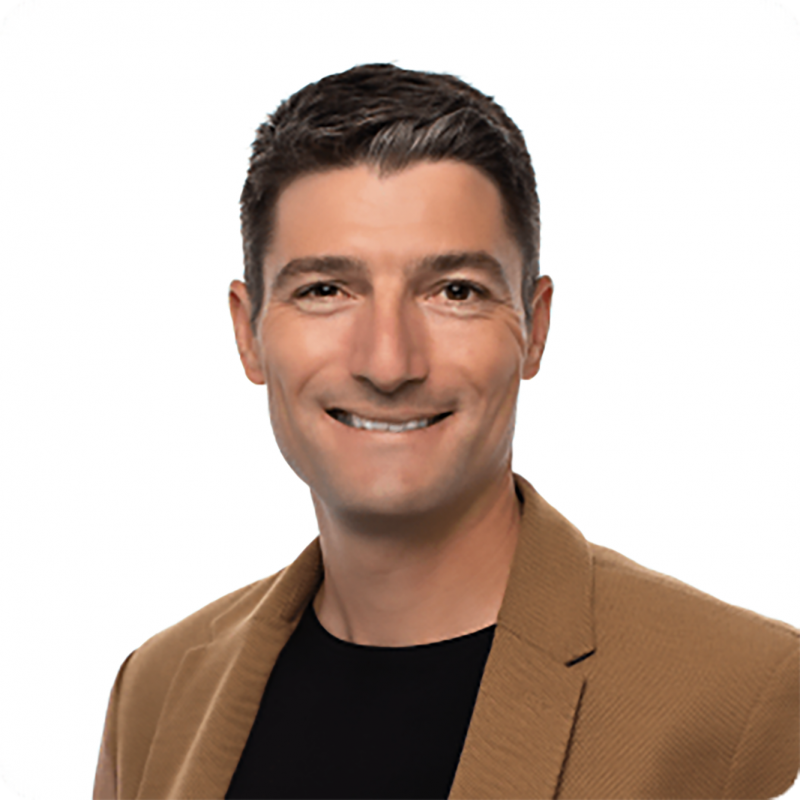 ABOUT MITOCANADA
MitoCanada is constantly developing resources to help protect, enhance and restore mitochondrial health. They introduce initiatives and opportunities to not only understand mitochondrial disease but inspire, empower and connect those in our community to enhance lives. Proudly advocating for those living with mitochondrial disease, MitoCanada funds essential research that is patient-focused and transformational.

Or Listen on Your Favorite Podcast Platform