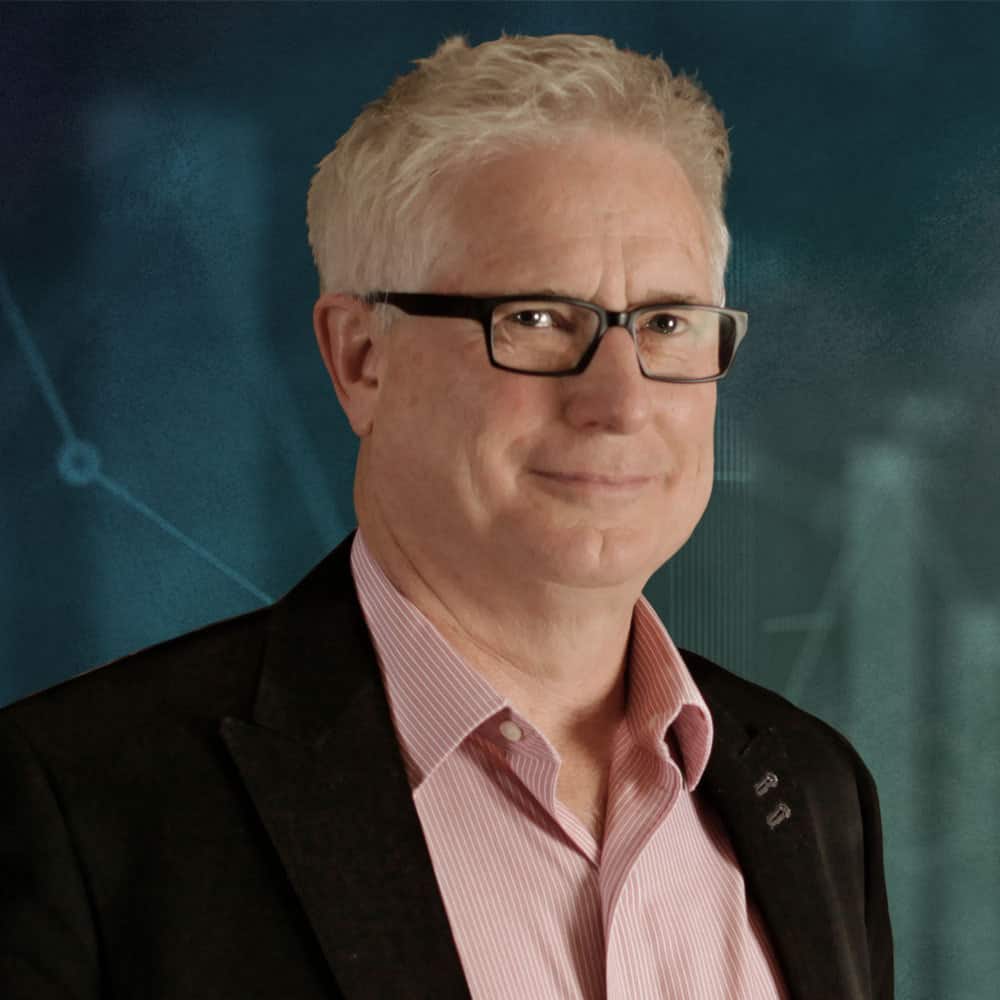 Mark Terrill was recognized with the 2022 Chair Excellence Award. For more information on our 2022 Chair Awards, please click here. 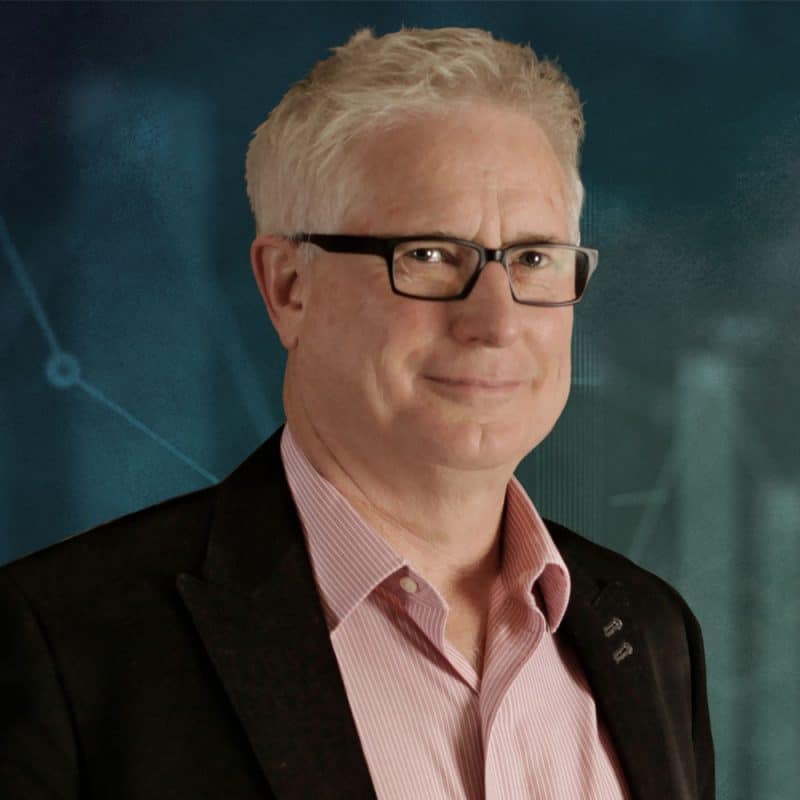