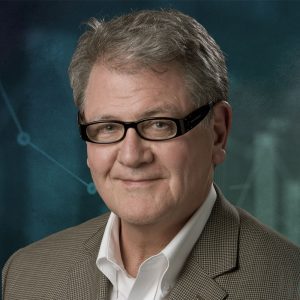 “The members of our group learn and grow from our relationships with one another; we are deeply committed to each other’s success. In the work we do with each other, we are becoming better leaders, our businesses are outperforming our expectations and we are living richer, more meaningful lives.”

Peter Buchanan is a recognized leader and innovator in executive coaching, management, and leadership development. He has spent over 25,000 hours coaching and mentoring hundreds of senior executives, business owners, CEOs and presidents. He is often called upon to help business leaders deal with challenging people and interpersonal issues.

Peter’s wealth of business acumen comes from his roles as a Senior Vice President of Extendicare Canada and through raising venture capital and owning successful businesses in both the security and manufacturing industries. In 1984, Peter founded Management Transitions Ltd., specializing in executive coaching, management and leadership development. In 1987, he established the first TEC group in Eastern Canada. Peter has been facilitating successful TEC groups ever since.

For over 25 years, Peter has been recognized with many awards for his dedication and commitment to leadership. Twice he has been the recipient of the Robert Nourse TEC Canada Chairman of the year and in 2014 he was honoured with the Vistage/TEC Don Cope Award as the International Chairman of the year. His professionalism, good humour and gentle manner are qualities the entire TEC community values and appreciates.

Peter believes in people’s ability to make a difference. One of his greatest passions is working with individuals that are sincerely committed to becoming better leaders and to taking their businesses to higher levels of performance.

“To continually learn and grow in our personal lives. We do this by creating a teaching and supportive environment with commitment and accountability to the group and ourselves.”