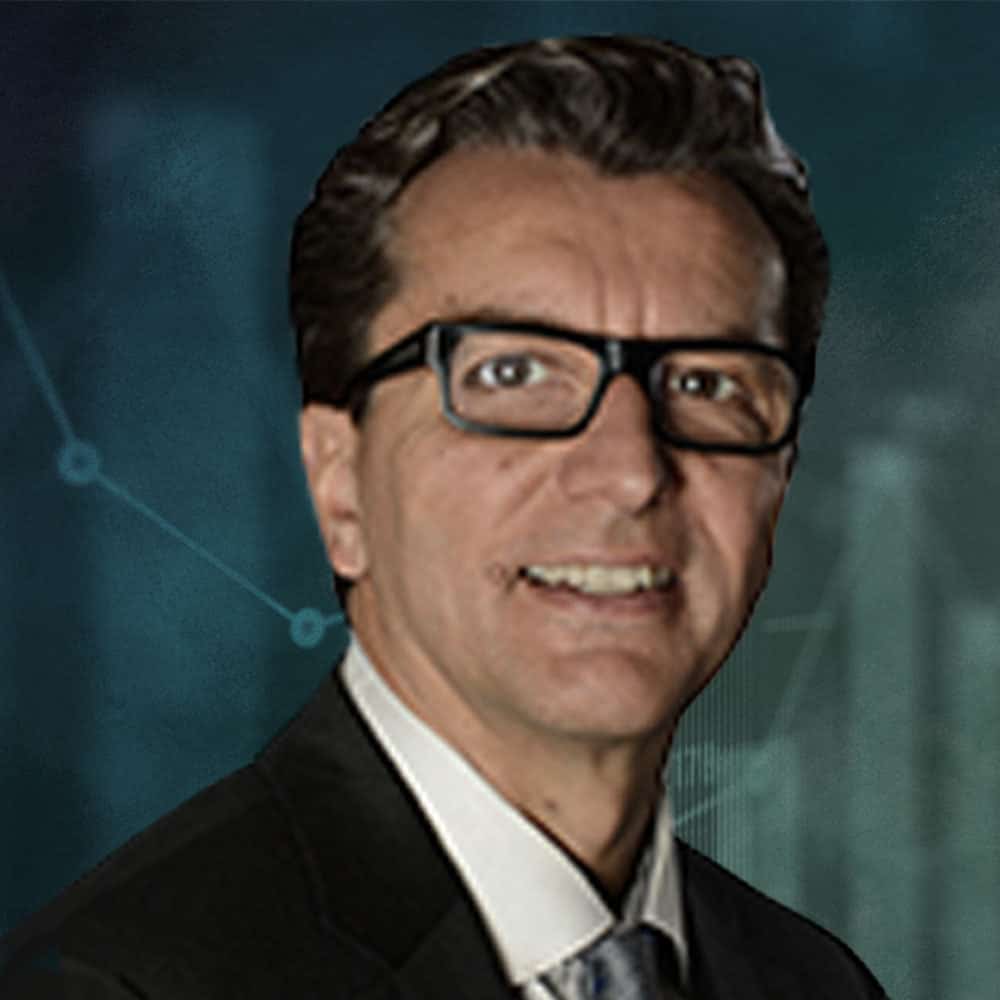 “In life as in business, strong leaders should embrace the idea that their actions should always meet their intentions. Clarity of thought and action is paramount to their success.”

TEC Chair Robert Hunt believes in the benefit of cumulative knowledge. He brings over 30 years of general management at the national and international level working with Canada’s second largest private company, The Jim Pattison Group.

His management experience spans a variety of consumer product and service industries, where he delivered stellar results working with key executive teams at both the corporate and operational level.

Known for his integrity, Robert’s career began in sales and marketing. He then moved into business development, where he held roles as Managing Director, VP-General Manager and President. His exceptional executive management skills exceeded many revenue records and targets throughout his career.

As a TEC Chair, he welcomes members with superior expertise in their field of business, and who possess a spirit of openness and honesty.