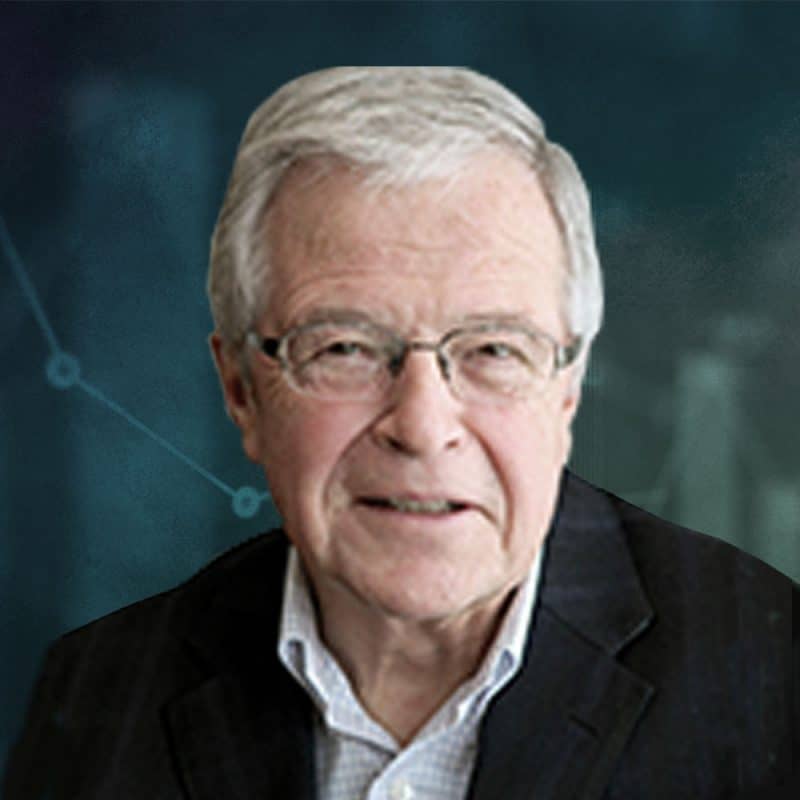 “The advantages of belonging to TEC are perhaps best described by what is consistently observed when a member first comes into the group and realizes that she/he is not alone in dealing with complex issues at the top.”