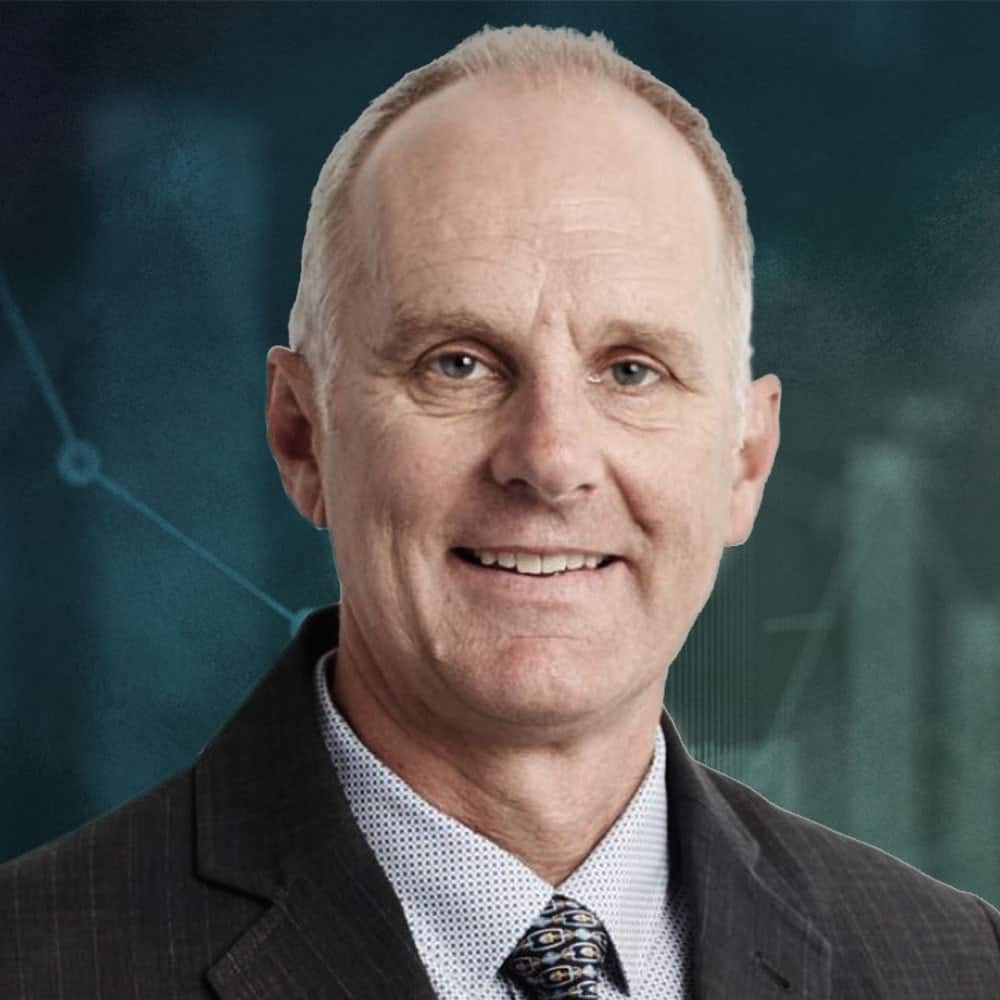 Chris Hardwick was recognized with the 2022 Chair Excellence Award. For more information on our 2022 Chair Awards, please click here. 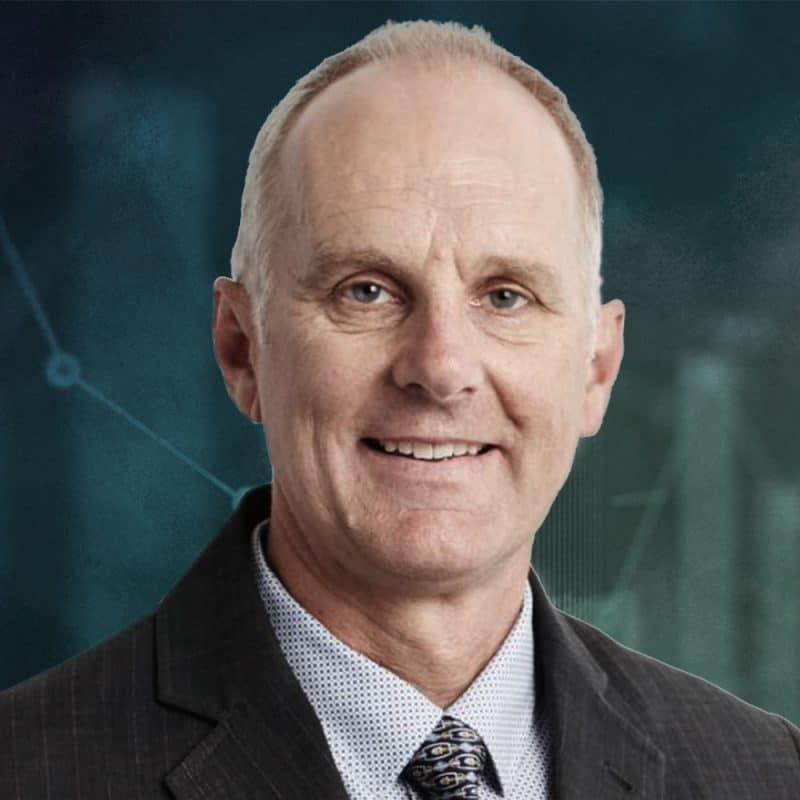 Life is an adventure for Chris Hardwick – just ask anyone who works with him. This ambitious entrepreneur has a reputation for taking on the toughest of projects and delivering them successfully. He’s also admired for his engaging leadership qualities and ability to inject fun into any situation or enterprise. It’s no surprise that his philosophy is “Work hard, play harder.”

Chris has over 25 years of experience as a director of multi-million dollar projects, including such iconic structures as the Whistler Olympic Nordic Venue, the Lion’s Gate Bridge and the Sydney International Convention Centre. He is an exceptional entrepreneur, having successfully built and sold two companies – Mutual Construction, which he grew from $2M to $15M in six years, and Empirica Group, which he founded and grew to $30M in four years. Along the way he acquired valuable experience in mergers and acquisitions, partnerships and corporate structure, while growing and positioning his businesses in competitive market niches.

Chris thrives on the adrenaline of change and the lifelong learning that goes hand in hand with it. About his unique career, he says “it’s been about pushing the envelope – being an innovator, contrarian and risk taker – but doing it in a calculated way.” The peer mentorship he experienced as a TEC member combined with personal executive coaching also taught him the importance of accountability for any ambitious leader or individual. “Without processes to keep us accountable, we often get distracted by the day-to-day and forget about the more strategic issues that we need to take action on.”

As a result, he even pioneered mentoring programs within his own companies, at a time when coaching for employees was uncommon. These empowering experiences and the knowledge he gained from them played a part in his decision to take on the role of TEC Chair; they also contribute to his direct yet supportive leadership style.

Members of Chris’ group share his values of honesty, integrity and authenticity. They are committed to business and personal growth for both themselves and the group and are willing to be frank with their shortcomings. Like Chris, they share a desire to enjoy life and uplift others.