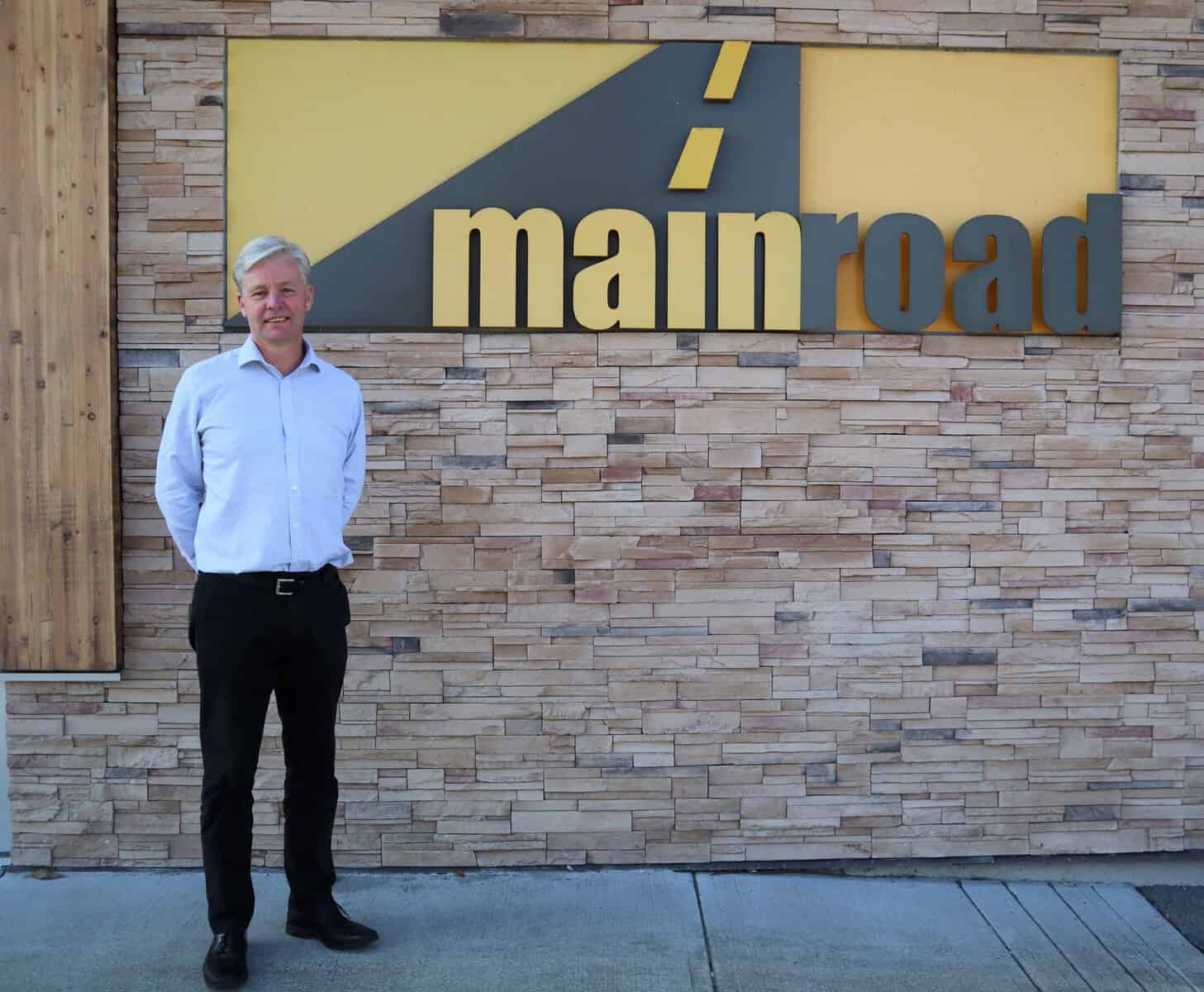 « You become the person you most surround yourself with, and when you’re in a room of bright individuals, your self-development peaks. »

Peter Ashcroft’s global career took him to the Solomon Islands, Japan, Israel, the U.S. and now Canada. Upon graduating from Leeds Beckett University with a degree in Building, Peter began working for Balfour Beatty. However, after spending most of his life in the U.K., Peter realized he wanted to experience other cultures while growing his career. This desire, fueled with his expertise in construction management, led him to work on numerous projects including working with Universal Studios and the build of a Titanic replica.

After his many years working abroad, one thing that Peter took away from his various projects is that teamwork is imperative and in order to be successful, teams and organizations have to learn to work together. “When tasks seemed insurmountable and there’s cultural differences, we needed to make sure we had the right people in the right positions committed to a collective goal,” said Peter.

Peter’s international progression throughout the construction world landed him his current role as CEO with the Mainroad Group in 2012. The Mainroad Group is headquartered in Vancouver, with 18 divisions across Western Canada, and a focus on highway maintenance. “When the company was founded in 1988, they began as an employee owned company and secured the Lower Mainland Provincial Highway Maintenance Contract in B.C., a contract we have now held for over 30-years and have just renewed for a further 15 years,” said Peter.

“The employee share program has been engrained in our culture and this empowers the team to see beyond the day-to-day and realize the big picture in their work,” said Peter. “Although we’ve expanded to 650 employees and have 18 business divisions, our collective mindset has not changed; we are very broadly owned as no single shareholder owns more than 5%.”

When Peter joined Mainroad as CEO and President, it was his first C-level position, and that brought with it a new level of complexity. “It was my first jump to being a CEO, and I was fortunate to have tremendous support along the way,” said Peter. At the recommendation of two independent directors, who had rewarding experiences with TEC Canada, he joined a CEO group in 2012. “I received a warm welcome, and quickly realized that the bonds created between the group members were exceptional. They were all from different industries yet able to bounce ideas off one another, and that made me realize that despite their differences, every leader in that room had similar experiences or problems and a strong commitment to each other.”

“TEC has been extremely rewarding to me,” said Peter. “Recognizing that as a leader you never stop learning, and that self-development and education is a fundamental part of doing business has been humbling.”

Under Peter’s leadership Mainroad doubled in revenue, from $100M to $200M. He credits his TEC Chair and group to supporting him with a lot of the strategic decisions he has made. “Recently, I’ve had input regarding share-splitting as our share prices increased helping us remain sustainable. I have a phenomenal Chair who is the glue for our group, and when you have a leader completely focused on your success, you can resolve any issue. You become the person you most surround yourself with, and when you’re in a room of bright individuals, your self-development peaks.”