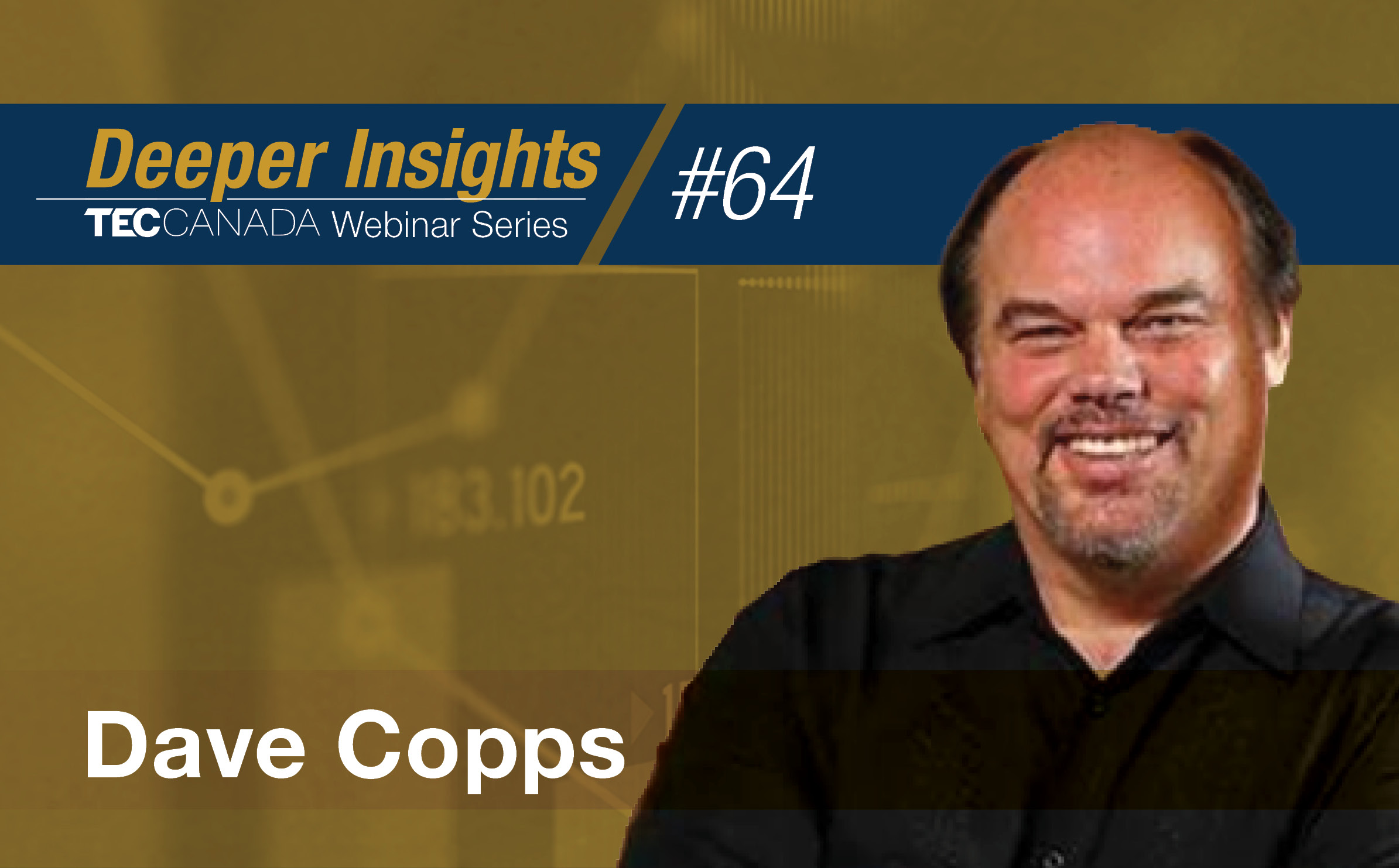 Dave Copps is well-known in the local and international tech community as a visionary leader and evangelist on the role technology will play in transforming the world. For the past 15 years, as a technologist, entrepreneur, and CEO he has founded and launched three successful companies focused on machine learning and AI.

Dave founded his current company, Brainspace, on the vision of enabling organizations all over the world to transform their shared information into collective intelligence, a Brainspace, that drives connectedness between people and knowledge. Dave’s larger vision for Brainspace is to expand the technology to meaningfully connect the world. Prior to founding Brainspace, Dave was co-founder and CEO of Engenium Corporation (purchased by Marsh McLennan), where he led the adoption of the company’s conceptual search platform at the Pentagon, CIA, FBI, the DoD’s Defense Messaging System, and hundreds of other companies around the globe.