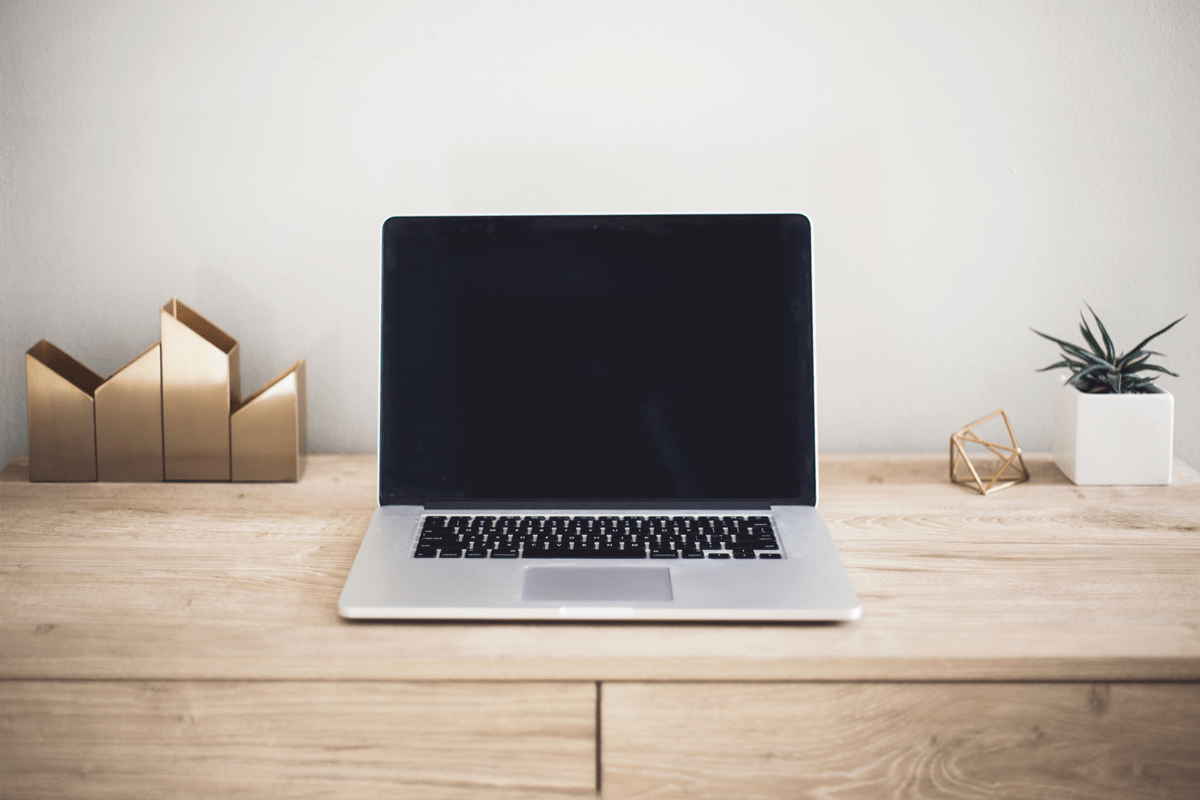 Canadians are more concerned about cyber security than they were in 2016.

According to the Canadian Internet Registration Authority (CIRA)’s latest Internet Factbook, 75 per cent of Canadians are worried about the threat of cyber attacks against organizations they know, a 13 per cent increase from 2016.

They’re also less likely to make online purchases from a business after a cyber attack: Nearly 45 per cent of Canadians surveyed said they would probably stop buying items online from a business following a major cyber attack, which happens nine times more often per capita in Canada than in the U.S.

“The first step to building a better online Canada is understanding the experiences, perceptions and needs of Canadian internet users,” Byron Holland, CIRA president and CEO, said in a press release..