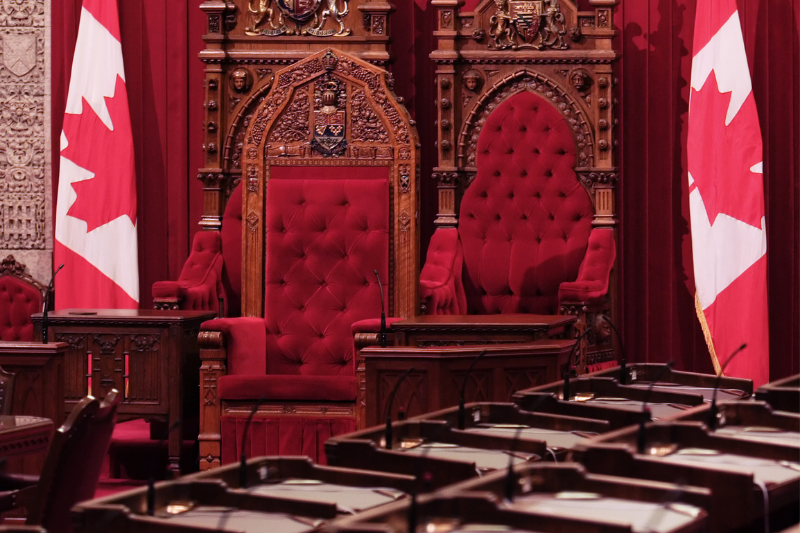 In the recent throne speech, Prime Minister Justin Trudeau vowed to extend the current wage-subsidy program to 2021 and revamp Canada’s Employment Insurance system. Previously, the Liberal government had announced a decision to wind down the federal wage subsidy, which was designed to assist businesses impacted by COVID-19.

As reported by The Canadian Press:

The Canadian labour market has been hammered by the pandemic, when lockdowns in March and April led to a loss of three million jobs and 2.5 million more workers having their hours slashed as non-essential businesses were ordered closed.

Statistics Canada reported that about one-fifth of the labour force was considered underutilized in August, a combination of people who were unemployed, who were not looking for jobs but wanted to work, and who worked less than half their usual hours — usually due to the pandemic.

The throne speech vows to use federal spending to get back the last million or so jobs, including through direct investments in the social sector and incentives for employers to hire and retain workers. The extension of the wage subsidy is touted as another way to create jobs.

As of Sept. 13, the government had paid out just over $35.3 billion in benefits to 312,750 different companies, although the number of workers covered by the subsidies has fallen in recent weeks. Despite the federal wage subsidy extension, the Liberals plan to continue winding down the Canada Emergency Response Benefit, which has paid out almost $78 billion in benefits to nearly 8.8 million people.

Canada’s Largest Lenders Are Warning the Canadian Government Against Debt

Freeland, who became finance minister last month after Bill Morneau stepped down, was also urged to put new spending into productivity-enhancing measures, like childcare. Officials from Freeland’s department have received a similar message during recent consultations with bank economists, who agree new spending should be focused on increasing productivity, rather than simply stoking consumer demand.

After naming Freeland to the finance post, Trudeau signaled he plans to keep deficits historically elevated for years, promising ambitious new spending to drive the recovery and fill in gaps in social safety nets exposed by the virus. The Prime Minister is expected to unveil elements of the plan in a Sept. 23 parliamentary address. That would be on top of the C$380 billion ($289 billion) in new debt already budgeted this year as a response to the downturn, spending that will likely drive the federal government’s debt to about 50% of economic output, from 31% last year.

The debt ratio could jump to as high as 65% without jeopardizing Canada’s status as one of the least indebted governments in the Group of Seven, Bank of Nova Scotia economists Jean-François Perrault and Rebekah Young said Monday in a report. That would give the federal government scope to run deficits of another half-trillion-dollars over the next three years.