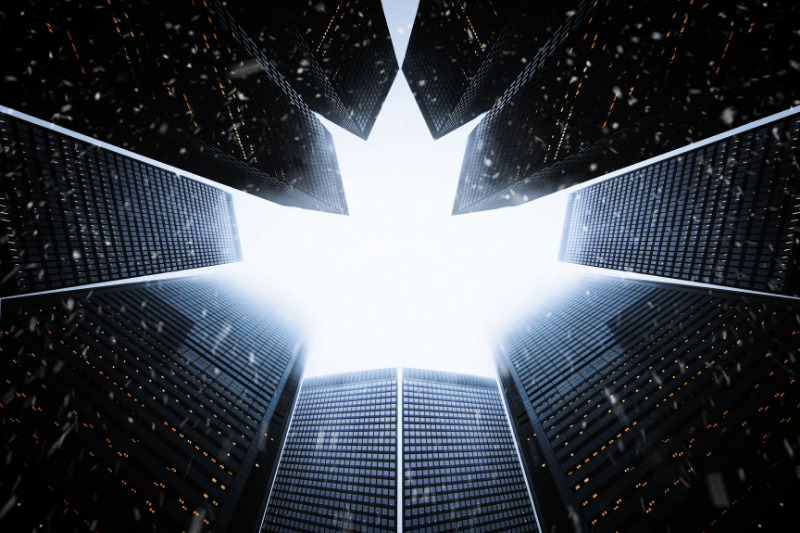 “We had people at different government agencies telling us that given the volume of material coming out around COVID, they could not ever have contemplated even being able to do their jobs without this software,”  – Peter O’Blenis, Evidence Partners CEO and TEC member

With the Evidence Partners’ revolutionary software – DistillerSR – the firm is able to use AI to sort through copious amounts of medical research files and then aggregate the most significant findings, in a fraction of the time it would take a person to manually do the same ask. As researchers tirelessly work to learn as much as they can about COVID-19, Evidence Partners is playing a vital role in their work. As detailed in a recent article by the Ottawa Business Journal:

Evidence Partners has seen demand for its platform that streamlines the medical research process for academics, health organizations, and other agencies skyrocket during the pandemic.

In a global health crisis where every second counts, Evidence Partners’ value proposition ​– tedious tasks that used to take months with pen and paper or Excel spreadsheets can now be wrapped up in just a couple of days ​– doesn’t require a lot of upselling.

“We had people at different government agencies telling us that given the volume of material coming out around COVID, they could not ever have contemplated even being able to do their jobs without this software,” says CEO Peter O’Blenis, who co-founded the company more than a decade ago.

“The software, in that context, has never been more compelling.”

More than 260 organizations – including three of the world’s top five pharmaceutical companies and four of the five largest global medical device manufacturers – are now using Evidence Partners’ cloud-based service to help crunch data. When the pandemic struck, the company made its product available free of charge to any global health organization that wanted it, and nearly 60 groups took Evidence Partners up on its offer.

“You’d recognize all of the acronyms,” O’Blenis says of the government agencies and other health organizations that are putting DistillerSR to work in the fight against COVID-19.

The Government of Canada Proposes Extending CEWS Until June 2021

As announced in the government’s recent Speech from the Throne, the Canadian government intends to introduce legislation that would implement the extended wage subsidy. As detailed by the Department of Finance Canada:

The Canada Emergency Wage Subsidy (CEWS) has been working to protect jobs and help businesses, charities and non-profits re-hire workers. To date, more than 3.7 million Canadian workers have been supported by this program. Throughout the pandemic, income supports like the wage subsidy has helped families and workers across Canada know where the next paycheque is coming from and keep our communities strong.

The government’s recent Speech from the Throne committed to extending the wage subsidy through to June 2021 as part of its work to create over one million jobs and restore employment to pre-pandemic levels. The government confirmed its intention to extend the wage subsidy until June 2021 and is providing details on the parameters of the wage subsidy that are proposed to apply until December 19, 2020. In addition, other enhancements are being proposed to the program to ensure that it provides continued support to employers and responds to the health and economic situation as it evolves. These changes complement the new Canada Emergency Rent Subsidy.

To ensure that the change in the revenue-decline test does not lead to a less generous wage subsidy, the wage subsidy program would include a “safe harbour” rule applicable from September 27 to December 19, 2020. This rule would entitle an eligible employer to a top-up subsidy rate that is no less than it would have received under the three‑month revenue-decline test.

As of October 25, 2020, the wage subsidy for furloughed employees would be aligned with the benefits provided through Employment Insurance to ensure equitable support to Canadian workers and in accordance with the announcement the government made on July 17 unveiling adjustments to the wage subsidy. This means the subsidy per week in respect of an arm’s length employee (or a non-arm’s length employee who received pre-crisis remuneration for the relevant period) would be: the amount of eligible remuneration paid in respect of the week; or, if the employee receives remuneration of $500 or more in respect of the week, the greater of $500 and 55 percent of pre-crisis remuneration for the employee, up to a maximum subsidy amount of $573.

The government will issue a technical backgrounder on the extended wage subsidy, including details on eligibility.

The government has revised its 2020-21 estimate of the cost of the wage subsidy program.  Taking into account these revisions, it is estimated at $68.5 billion until the end of Period 10 (December 19, 2020).

The government intends to introduce legislation that would implement the extended wage subsidy.