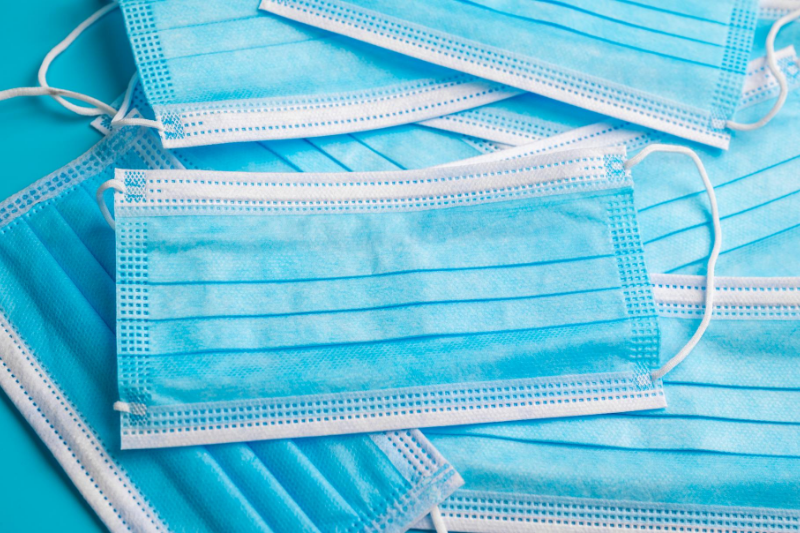 The buying power of Canadians was increased again by the Bank of Canada’s recent decision to cut the benchmark mortgage rate for the third time in three months. The central bank announced the new rate of 4.79 percent, after decreasing to 4.94 percent in May and to 5.04 percent in March. As CBC reports:

Five-year posted mortgage rates at Canada’s big banks have inched lower in recent weeks, enough to compel the Bank of Canada to formally lower the average rate they base their calculations on to 4.79 percent.

That’s significant because that’s the level the so-called stress test is based on. Announced in 2017, the test was designed to cool the overheated housing market of the time by making sure borrowers would be able to pay back their loans if rates were to suddenly rise.

Even if a borrower could get a mortgage at, for example, three percent, that person’s lender was obligated to crunch the numbers as though the rate was higher — at around five percent, for example — to make sure the loan wouldn’t be too onerous for the borrower to pay back at their income level if rates were to suddenly rise. If the borrower failed the test at a higher rate, the lender wasn’t allowed to lend to them, even if they wanted to.

That testing rate has already been lowered twice in this pandemic, first in mid-March when it dropped 15 points from 5.19 percent to 5.04, and then again in May when it dropped another 10 points to 4.94 percent.

The closure to non-essential travel has been in place for months, but with caseloads still high in many U.S. states, the two governments have mutually agreed to continue restricting movement across the world’s longest international border.

“We will continue to do what’s necessary to keep our communities safe,” Blair said in a tweet.

The closure has resulted in a dramatic drop in traffic between the two countries although essential workers — like truck drivers and health-care professionals — are still able to cross by land despite the restrictions. Canadians are still able to fly to U.S. destinations.

The federal government has also moved to curb the movement of Americans through Canada who are ostensibly on their way to Alaska. U.S. travelers destined for the northern state have been limited to five crossings in Western Canada and they must commit to taking a direct route.