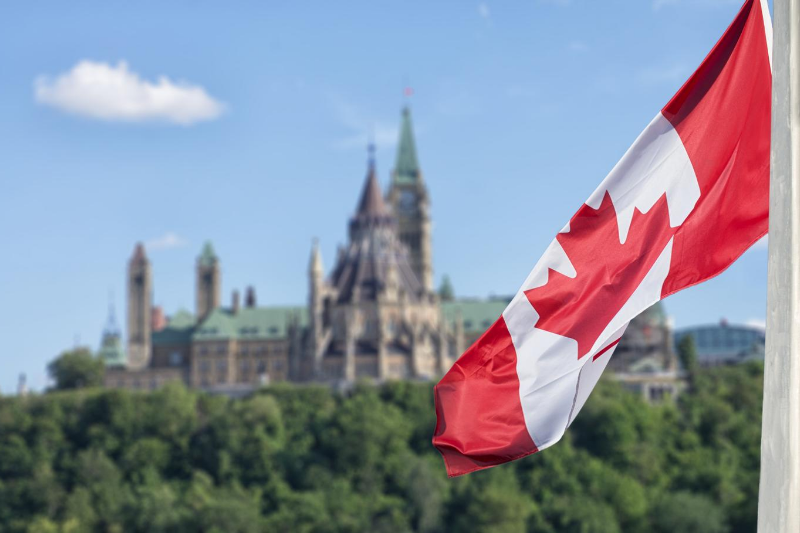 The Government of Canada Announces the Safe Return to Class Fund

On August 27th, 2020, Prime Minister Justin Trudeau announced the Safe Return to Class Fund – which will provide up to $2 billion in support for provinces and territories. The purpose of the fund is to provide provinces and territories with the funding they need to work alongside school boards and establish a safe return to school for students and teachers.

Per the Government of Canada’s website, details about the Safe Return to Class Fund include:

Although the Canadian economy registered its largest quarterly slump to date during the second quarter of 2020, a significant rebound in June and July is indicating a fast-paced recovery.

As The Globe and Mail reports:

While the depth of Canada’s second-quarter economic loss is sobering, it was actually toward the low end of expectations among economists. The return of activity proved stronger than initially anticipated as the pandemic containment restrictions lifted toward the end of the quarter.

Statscan reported that real GDP surged 6.5 percent in June from May – itself a one-month record, and considerably higher than the agency’s preliminary estimate of 5 percent published several weeks ago. This was on top of an upwardly revised 4.8-per-cent rebound in May, when the lockdowns first began to ease, up from the previously reported 4.5 percent.

Additionally, Statscan has issued a preliminary estimate for July of another 3-per-cent rise, as the recovery continued. In all, real GDP is up about 15 percent from its low point in April – although the July estimate leaves it still about 6 percent below its pre-crisis level in February.