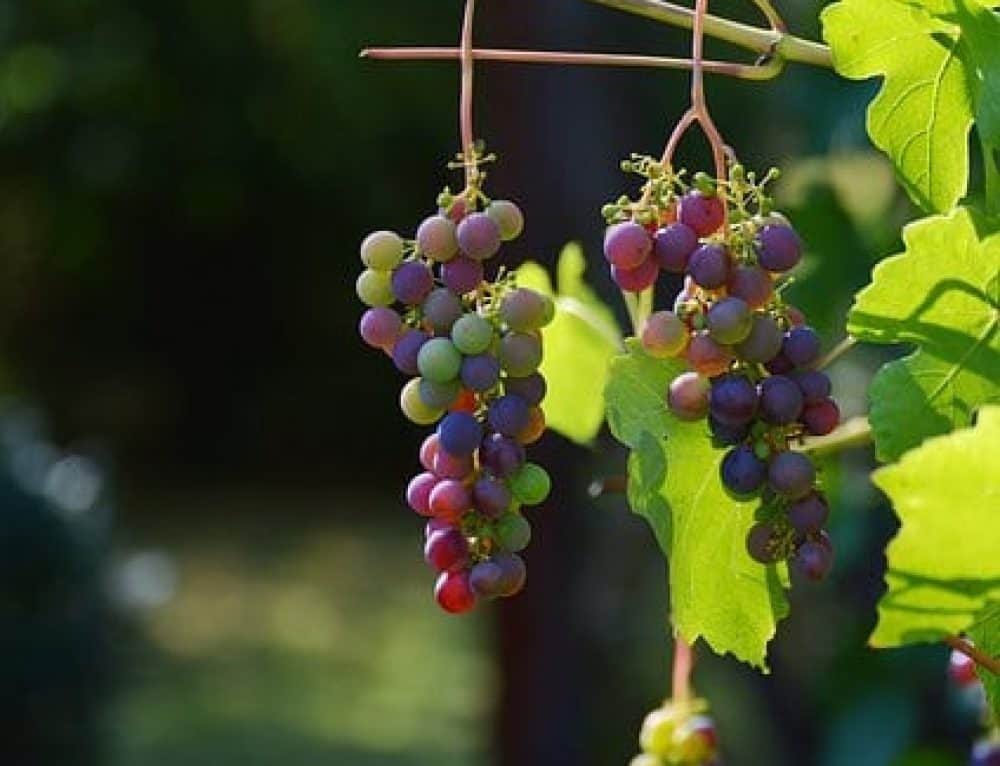 Paul, Matthew, and Daniel Speck have been the faces of Henry of Pelham wine for three decades now. This year marks the 30th anniversary of what is one of the region’s greatest success stories in the wine industry – and it all started because their father, in 1982, purchased a piece of land for sentimental reasons.

Paul Speck recalls the time when his dad, Paul Speck Sr., called him two years after he purchased that land, across the street from where the current winery sits, and told him to come home and help his brothers plant grapes. Paul was in Toronto delivering pizzas for Pizza Pizza at the time. “We had no idea what we were doing,” Paul said with a laugh…