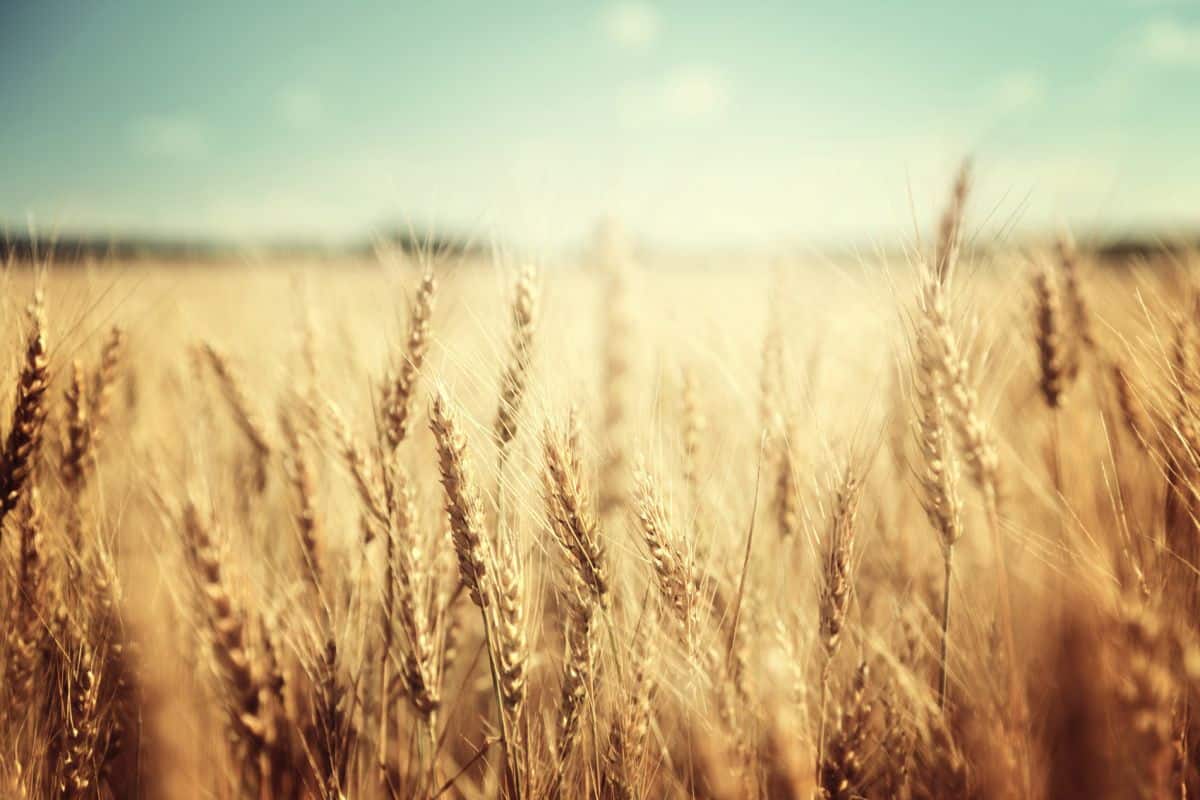 Originally published in The Globe and Mail

Kyle Jeworski may have been born, raised and worked all of his life in Regina, at one company, but the Chief Executive Officer of grain handling giant Viterra Inc. has been through a lot of change in his career.

He started as a student about 20 years ago, when it was a cooperative known as the Saskatchewan Wheat Pool. Mr. Jeworski then worked his way up as the company went public, clawed back from near bankruptcy, won a takeover battle for a rival firm, was bought by multinational commodities giant Glencore plc and then was partially sold to a couple of major Canadian pension funds.

It’s adapting to that constant change that Mr. Jeworski believes is key to his success to date.

“Change is necessary and important to challenge the status quo,” says Mr. Jeworski, who was appointed president and CEO of Viterra in 2012.

“I always say to myself and continue to say to myself, ‘If I ever find a point where I am complacent, it’s time to look for something else.” I’ve been with this company for 20 years and I’ve never felt complacent.”

Mr. Jeworski says his leadership style has been honed by both his work at Viterra and during his younger years playing sports such as football, hockey and soccer. In fact, his colleagues sometimes roll their eyes at his football analogies, but Mr. Jeworski believes management is similar to the team sport.

“We don’t need more than one quarterback on the field,” says Mr. Jeworski, who is also a huge Saskatchewan Roughriders fan. “We all have our role and have to do that role effectively. We can have the best quarterback, but if we don’t have a good offensive line the quarterback has no value.”

The University of Regina business school graduate actively works on upping his own game to remain relevant both in his role and his company’s position in the global commodities business.

In 2014, Mr. Jeworksi joined TEC Canada for a leadership program that brings CEOs together to share experience and strategies in a confidential setting. For Mr. Jeworski, it’s a place where he can bounce ideas off like-minded executives and gain candid feedback. These aren’t the kind of conversations he can have with his employees.

“The challenge in this role sometimes is that you don’t have that ability to ask people (in the organization) about certain topics,” he says. “I get a lot out of TEC. It’s surprising the similar challenges between completely unrelated businesses.”

For instance, Mr. Jeworski has learned more about the importance of not just having a business plan, but of following up and measuring its performance. He’s also picking up different ways to inspire employees to play an active role in growing the business.

“As a leader, there are different ways to message things to get the desired outcome,” Mr. Jeworski says. “You can make things seem unachievable, or very realistic and achievable.”

An example might be to challenge sales people to land one new customer a month.

“Sometimes there isn’t always a clear message of what success is. If there isn’t, how do you know you’ve been successful or unsuccessful?” Mr. Jeworski says.

Tough at the top

There is sometimes a perception that leaders, at that stage in their careers, should be well equipped to handle the challenges of the role on their own. Not true, says Larry Hiles, a Chair with TEC Canada in Regina.

“One of the loneliest jobs out there is CEO, because of the nature of the position,” Mr. Hiles says. “They are responsible for virtually everything that happens in the organization. For a lot of them, with the most difficult decisions they have to make, there isn’t anyone to talk to.”

It’s also a lot of pressure.

“As a CEO, you are the most limiting factor of the success of the company, bar none,” Mr. Hiles says. It’s why many CEOs get involved in peer groups like TEC.

The group is more than just a friendly chat between leaders. Mr. Hiles says members must report back to their peers on progress they’re making at their companies, and are held accountable just as they would their own employees.

“We expect that, if the group gave you the value of their input and their time, you owe it to them to report back on how these issues or opportunities turned out,” Mr. Hiles says. “And maybe we have to talk about them again if it didn’t work.”

Mr. Hiles, who has built up a vast reservoir of experience as a management consultant and former CEO at the Regina Regional Economic Development Authority, among other executive roles, says the CEO peer group work is some of the most rewarding of his career.

Some of the key issues that CEOs discuss when they get together are human resources challenges, business strategy and succession planning. Mr. Hiles says the CEOs also discuss ways to better manage work-life balance and the best ways to give back to the community.

“It’s an honour to work with people of this nature. They are extremely bright and driven and they want to learn and do more,” Mr. Hiles says. “It’s rewarding to see the results”

The result can be in higher profits and revenue, but also employee engagement. Mr. Hiles says some employees report a difference in the CEO and how they approach business challenges.

“It is making a difference in how they approach their jobs and conduct their life,” he says.