How to tell if your company has a good culture 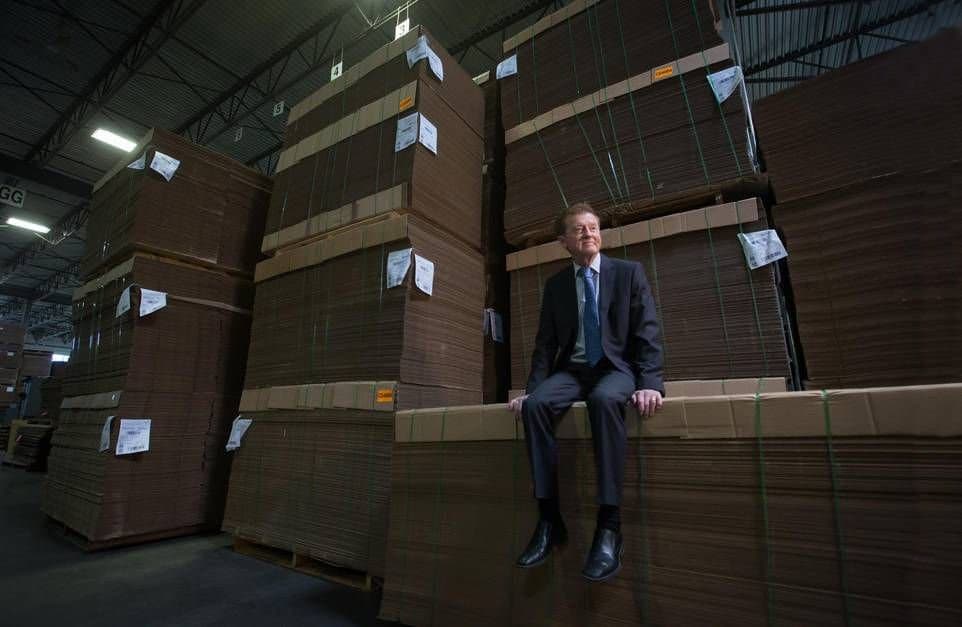 Originally published in The Globe and Mail

Robert Meggy spent the first part of his career working as an accountant for other companies, until he realized he wanted to do things his way.

“I thought I could do better myself,” says Mr. Meggy. And by that, he meant not just running a company, but also managing its people.

In 1982, he bought the Great Little Box Company Ltd. out of receivership. At the time, the cardboard box maker had a 5,000-square-foot plant in a Vancouver suburb and three employees.

Since then, Mr. Meggy has grown the business to more than 300 people with operations in Richmond, Victoria and Kelowna, B.C. and the Seattle suburb of Everett, Wash. The Richmond, B.C.-based company has also diversified into manufacturing packaging and labels.

Mr. Meggy attributes the growth to both business savvy as well as a strong corporate culture, which includes treating employees well. That, he says, translates into a stronger business operation and, in turn, happy, returning customers.

“I’ve always been big on culture,” says Mr. Meggy, who is the company’s CEO. “I always treat people with respect.”

In fact, he says you can often tell if a company has a good corporate culture by talking to the receptionist. If they seem happy and friendly, chances are it’s a good place to work — and do business.

“It’s always top down when it comes to culture. I’ve always treated people positively. I’ve done well from that,” says Mr. Meggy, who often compares notes and leadership tips with his peers at TEC Canada, a leadership development community of business executives and entrepreneurs.

Mr. Meggy, who has been a TEC Canada member for more than 20 years, says the group has helped reinforce his management style. It has also inspired new ideas to help manage staff and run his business.

“There is a real bond and camaraderie at TEC,” says Robert Murray, who recently became Chair of Mr. Meggy’s TEC group in Vancouver, facilitating the discussions and coaching the members.

Mr. Murray, a former executive at Telus Corp. and Vodafone Group ‒ who is now a management consultant specializing in strategy and corporate turnarounds ‒ says all of the CEOs in his TEC group care “deeply” about corporate culture.

“It doesn’t matter what industry you’re in … you have to motivate and inspire people to do the things you need to get done,” Mr. Murray says. “[Management guru] Peter Drucker had a quote, ‘culture eats strategy for breakfast.’ Bob Meggy embodies that. He has been hugely successful at his organization, and it’s because of the culture.”

To stay abreast of what his employees are thinking and doing, Mr. Meggy likes to regularly walk through the plant and talk to his staff.

He also believes in being open about the performance of the business, which is why he shares the company’s financials with employees on a monthly basis. Mr. Meggy says it helps staff better understand how they’re doing, where the profits are made, and how much.

“People care more about the company when you do that. If you don’t tell them anything, why would they care?” he says. There is also a profit-sharing program for employees.

The company sets an annual profit target, then a goal that’s slightly higher to see if employees can meet it. If they do, the company takes everyone on a trip to either Mexico or Las Vegas. Mr. Meggy says they’ve gone about every two-and-a-half years since the incentive was introduced about 20 years ago.

“What a difference it makes. Everyone cares more. Everyone tries more,” says Mr. Meggy.

It’s incentives like these that help to drive innovation and new ideas, making the company more efficient. For example, employees have come up with ways to reduce shipping costs and to make its machines more productive.

Because employees are considered key to the company’s success, Mr. Meggy spends a lot of time hiring new staff and then talking to them about not just their performance, but also how the company can improve.

“We ask them how things are going, how they’re doing, anything we can do to help them and the supervisor always has to ask, ‘Is there anything I can do to improve?’,” Mr. Meggy says.

“Culture is so important in a company and being positive,” he adds. “To me, it’s the best thing I can do as CEO.”