How this company turned good leadership to even better leadership 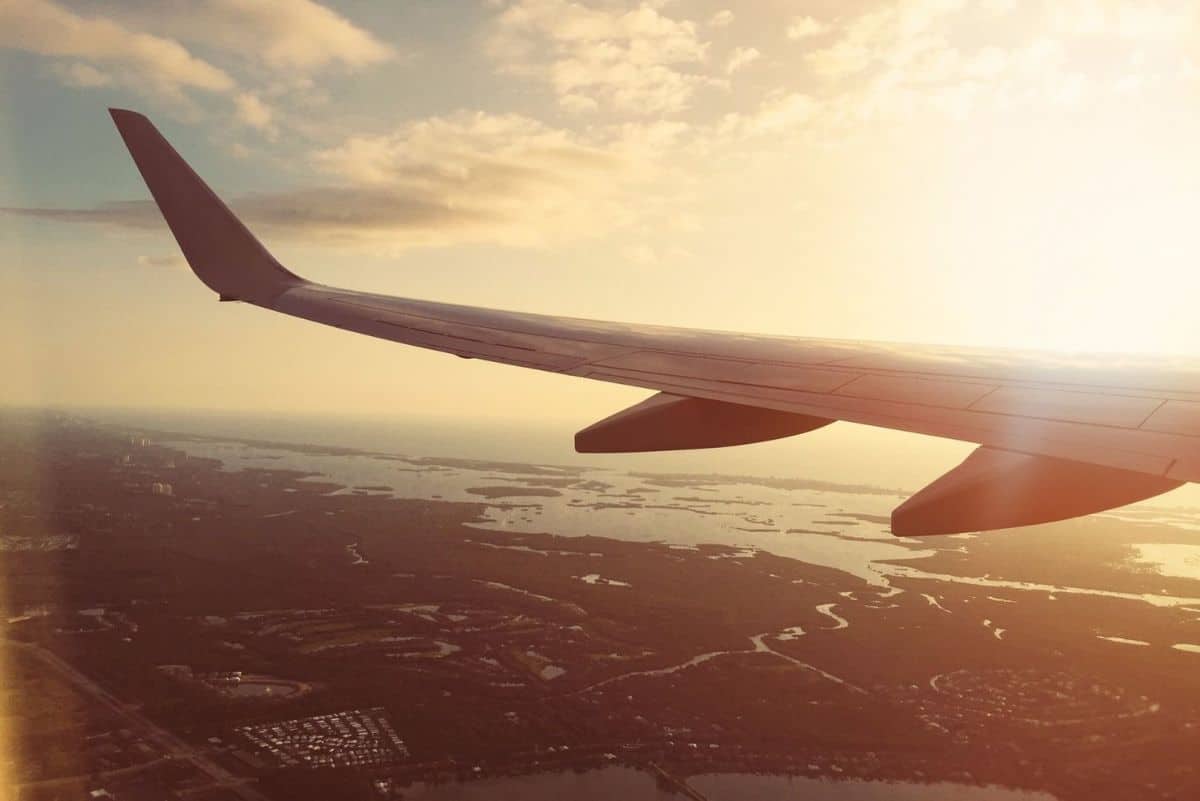 Originally published by The Globe & Mail

Once a month since last summer, 16 members of the leadership team at MDS Aero Support Corporation have been taking the time to spend an entire workday together.

It’s time well spent. The days consist of them learning about leadership issues and trends and talking about the challenges they face at work and, sometimes, in their personal lives.

Of course, these directors see each other frequently at MDS Aero’s head office in Ottawa. But it’s during their full-day sessions together that they truly gain an insight into the everyday concerns of their peers.

“We wanted to do a better job of delegating responsibility within the organization, and as part of that we’d like to make directors more responsible for their managers,” he says. “They already do this from day to day, but we wanted to extend that to include personal development, and to give our people accountability along with responsibility.”

The sessions are facilitated by TEC Canada, a leadership development community for executives and entrepreneurs. Part of the organization’s TEC Inside program, the sessions typically start with a high-profile speaker and then open up to honest discussions among the session participants about the issues that affect them and their company.

“This is about developing the ability to have conversations about difficult subjects, contributing to the solutions and building strong bonds,” says Tim Redpath, a TEC Canada Chair who leads the day-long events. “In the end, it’s about ensuring that your leaders are well equipped to make the best leaders for the company.”

Mr. Jastremski is a longstanding member of TEC’s Chief Executive Program, which gives him access to a peer group made up of CEOs from other companies and industries. He says being part of this leadership group has helped him become a stronger and wiser leader.

He wanted to give his executive team at MDS Aero a similar experience, and turned to TEC Inside, a program which follows the same peer advisory model as the chief executive program but pulls together leaders from the same company.

“To deepen the learning, we ask participants to discuss what these particular issues or teachings mean for their organization and we run some exercises,” he says.

For example, when California-based speaker Craig Weber came to MDS Aero to talk about curiosity and candour in organizations, the company’s directors were asked to assess their organization’s propensity for either trait.

“Curiosity is a fundamental of leadership that allows you to ask the right question, while candour is important because it enables you to be honest and open,” explains Mr. Redpath. “Companies and people can be too curious or too candid, but somewhere between the two is an area called the sweet spot, and that’s what you want to strive for.”

In a subsequent session, a speaker from Toronto talked about stress and how to recognize and manage it. This led to conversations where some directors talked openly about the pressures they faced in their work and personal lives.

Mr. Redpath says “issue processing” is a big part of all TEC groups, including TEC Inside. This means participants who are grappling with a problem at work — or even at home — can bring up the issue and ask for help in finding a solution.

“Like all TEC groups, TEC Inside provides a safe environment where people can have conversations they might not otherwise have,” says Mr. Redpath. “Anything and everything discussed in that room is confidential.”

While MDS Aero is a successful enterprise, a survey conducted during the company’s first TEC Inside session found its leaders and other team members were not as aligned as they had thought, says Carole Morris, MDS Aero’s director of human resources.

The survey, based on author Patrick Lencioni’s theories about the five dysfunctions of a team, looked at five measures: level of trust, conflict, commitment, accountability and results.

“It was interesting to see the perspective of everyone around the table,” says Ms. Morris. “But I think that all in all we were not surprised to learn that we were not super aligned, which is what we need to be if we are to become a high-performance team.”

MDS Aero hopes its leaders will develop a common language to help them communicate better, says Ms. Morris. This in turn will lead to better management and decisions, and a healthier corporate culture.

“By the end of the year, I’m hoping we would have moved to the right of those five criteria and be in a position where we are able to discuss and be able to buy into clear decisions without second guessing each other,” she says. “We want to be a high-performing team — one where leaders hold each other accountable and everyone on the team is rowing in the same direction.”

Mr. Jastremski says many of the learnings from the TEC Inside sessions will be captured in an MDS Aero leadership handbook that will include, among many things, a common terminology.

“I want to ensure we have alignment within the organization,” he says. “TEC Inside is helping us get there.”