Going Global: Using the Collective Intelligence of a Group to Expand Internationally 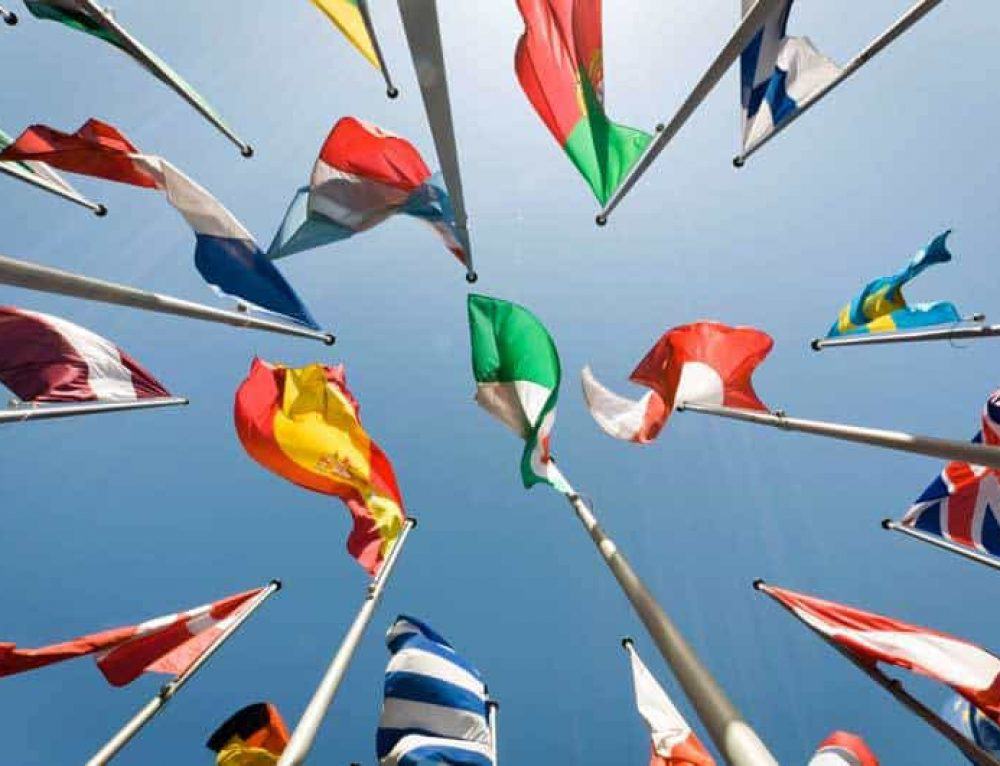 Terry McGowan, President and CEO of Thomson-Gordon Group which includes Thordon Bearings Inc. (TGG/TBI), Marsh Brothers Aviation and Cinema Sixteen Inc., has had a career in engineering and manufacturing spanning over three decades.

Since joining Thordon Bearings in 2007, first as General Manager then President and CEO of the group in 2008, it has grown 150%. “I certainly believe that my actions over the last 10 years have been highly influenced by my involvement in TEC,” said Terry. “What TEC has done is help me to be better educated in running a company and develop confidence in my abilities as a leader.”

Terry started out as a chemical engineer with a B.Eng. degree from McMaster University and joined a private chemical manufacturing company, working his way up from a Technical Service Engineer to Engineering Manager, Plant Manager, Manufacturing Manager and, finally, President and CEO. When he became President and CEO and a shareholder, he was not familiar with the corporate side of business, having spent the majority of his career in engineering, manufacturing or operational roles. That’s when he joined TEC in 2004. “TEC proved extremely helpful to me, talking to others that had similar issues, which I thought of course were only mine, but they’re not, they’re common issues across businesses,” said Terry.

The company had minimal financial systems in place and everything was quite hands-on. Through his TEC group and speakers, he learned how to implement systems to measure the performance of the business, what to look for and how he might respond to them. His experience also taught him to find good people, trust them and motivate them to get the job done. “You can’t just do it all yourself. It’s now a team of people you’re managing, motivating them and I think that’s hard for a lot of engineers who are used to doing it themselves. That was a big step,” said Terry.

After 20 years in the business, his decision to leave the company was a big change but his TEC group and Chair were there to assist him through the transition. He set up his own company that provided consulting work for the oil and gas industry.

“I worked out of my home office and missed having interactions with people every day. I found that it wasn’t for me,” said Terry. “A new opportunity came along in a private, family owned and operated internationally focused business, and that’s when I jumped back in my corporate role.”

TGG/TBI is an internationally focused business with manufacturing and sales operations outside Canada and that brings some unique and difficult challenges. “A quarter of our products are sold in China. My TEC colleagues, several of whom have operations or do business in China have been extremely helpful to me when I was facing major business challenges there.”

Terry has been with Thomson-Gordon Group/Thordon Bearings for 10 years and while his leadership style hasn’t changed, he has grown as a leader. He continues to be a consensus style CEO that cares about the people in his company and confidently navigates new challenges, actively using his TEC group and resources to meet the daily challenges of running a business.

“When you join, you have an idea of what TEC can deliver, but until you actually spend some time to experience it, it’s hard to understand how valuable it can be,” said Terry. “There is a sophistication and diversity to our group that can one minute address international business challenges, the next minute deal with specific employee frustrations and then a personal issue one member might be facing.”

“It is lonely at the top and to be able to talk about my issues knowing they will be kept in confidence and that diverse input will be received is very valuable. I have presented major challenges to the group for their comments and those have helped me get a clear picture of what I wanted to do, even if it was not what they would do.”