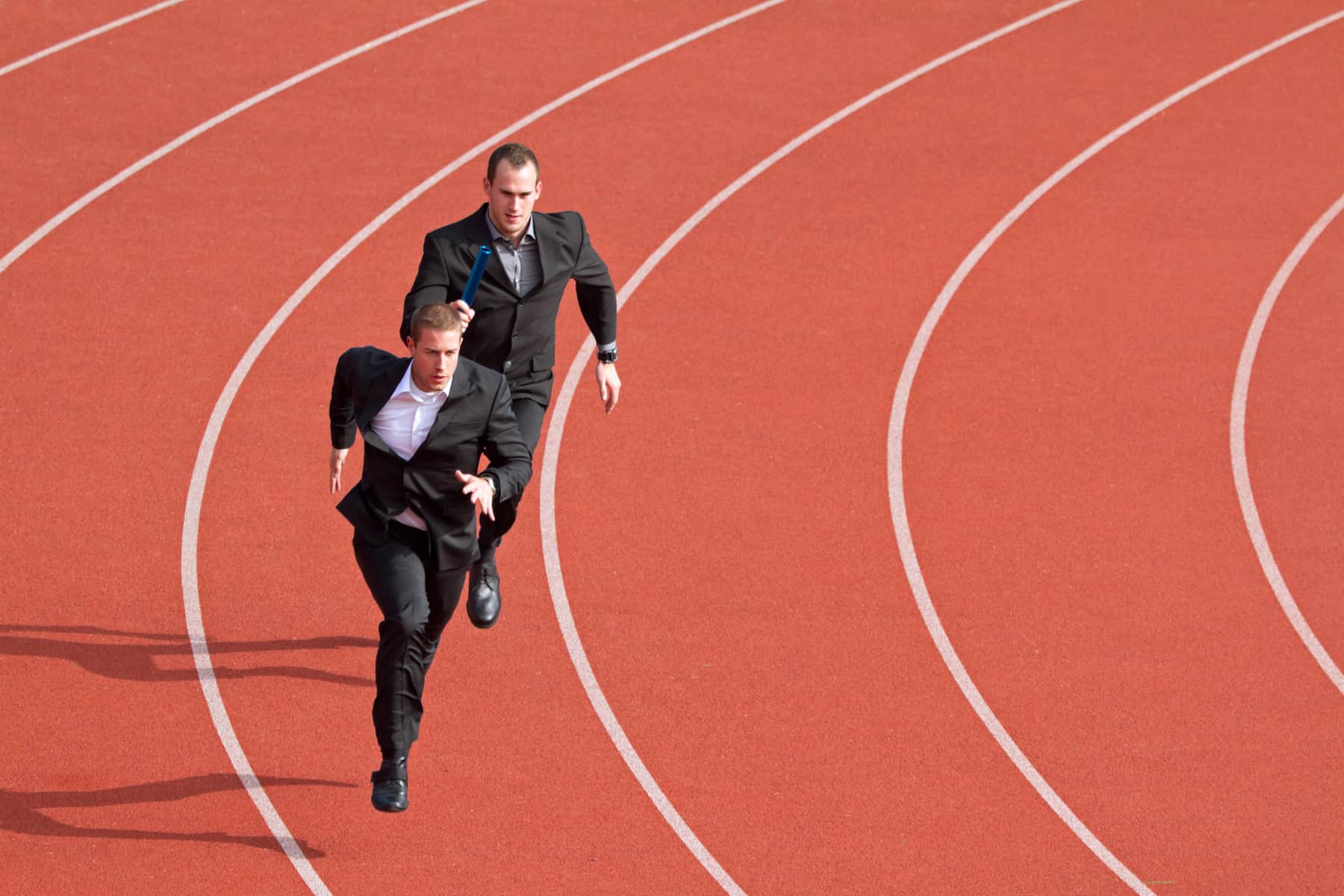 According to a 2017 Wilmington Trust study, 58% of business owners don’t have a succession plan in place[1]. Ironically, of the 200 business owners surveyed, ensuring the company remains viable in the long run was the number one priority, followed by taking care of employees and ensuring customers are looked after. Though counter-intuitive, this is common; according to a 2018 Deloitte study, 86% of leaders believe leadership succession planning is an “urgent” or “important” priority, yet 14% believe they do it well.[2] So where does this disconnect lie? With the problem recognized and at high priority, it would seem apparent that leaders would place succession planning at the forefront, but leaders are falling short in their effort to find the next successor. Numerous factors such as confusion on responsibility, timing and involvement from colleagues influence the likelihood of an effective succession plan. Determining the new successor requires a variety of strategies to keep in mind. We sat down with TEC members Jason King, CEO of King’s Energy Services, and Scott Fraser, President of King’s Energy Services, to discuss their successful transition in succession planning.

Seventy-two percent of business owners are looking to leave their organization in the next decade, and according to the Canadian Federation of Independent Business, this will lead to a transfer of $1.5 trillion in business assets managed by a new leader.[3] With this large movement of money and responsibility, leaders must consider succession planning a daily task. Succession planning should be an ongoing process with the goal to identify top talent while also preparing that talent for the next transition. In Jason King’s case, he had a plan in mind; one to find the right successor so he could focus on working on his business and not in it.

“In my previous search processes, I have used agencies, however, this was quite pricey, and I didn’t feel I could accurately convey my needs culture-wise for the next leader. I decided to tap into my network and brought the issue to my TEC group, outlined my plan and that is when I started to receive referrals, which eventually led to the hiring of Scott Fraser,” said Jason. “Once I started to receive referrals, I decided it was time to bring my team on board and have them conduct the interview process. I felt it was crucial to have my team not only interview their potential boss but outline their needs with the prospective candidate and hire off of that.”

Scott Fraser relayed the effectiveness of this process. “It was a process I hadn’t experienced before – having my prospective team interview their potential boss, but I got to learn the culture by meeting several team members and work to build relationships with them.”

Of course, the on-boarding process guides the next step in succession planning, with leaders handing over control in the most effective way. In the Deloitte study, researchers discovered corporations taking a passive approach to succession planning asking, “Is that person ready?” as opposed to “How do we get them ready?” In fact, this approach contributes to the struggle with new CEOs; estimates suggest 40% of new CEOs fail to meet performance expectations in the first 18 months.[4] For Jason, trust was the guiding factor in preparing his successor.

“In those first 3-6 months, before specific employment details were discussed, it was about building trust, not just between Scott and I, but a reciprocal trust between Scott and the team. We devoted a lot of time to understanding the company, our culture and how our people work,” said Jason. “We spent time as well on the organizational needs, processes and expectations going forward, but building a great relationship allowed me to confidently hand over those reins.”

That trust continues to lead in King’s commitment to recognizing and working with top talent. “We have a great culture of one-to-ones,” said Scott, “which on a company-wide succession plan, allows us to have meaningful conversations that set people up for training and development, weed out issues and ultimately lead people to their next step in succession. The culture of one-to-ones is essential to any company, regardless of size.”

When it comes down to it, succession planning is difficult as it is a long-term plan in a world that celebrates the short-term. However, as we’ve seen in King’s case and as the research uncovers, a daily devotion to understanding your needs as well as your organization’s needs can lead to incredible success. When leaders build trust with their successor and are committed to “getting them ready,” they can ensure the transition of their business is in capable hands. Additionally, this helps leaders foster a strong culture of transparency so they can identify who will take their organization to great heights.

Jason King has served as CEO of King’s Energy Services (King’s) since 2002. He has been vital in King’s continued success in the valve, instrumentation and electrical services industry. Since the company’s founding in 1977, they have operated on the idea of quality products, quality service and quality people, leading them to be the exclusive Canadian distributor for several energy manufacturers. Scott Fraser joined King’s in 2017 as President after spending numerous years with Kayden Industries in the environmental services sector.