Imposter Syndrome? Here’s How To Get Over It 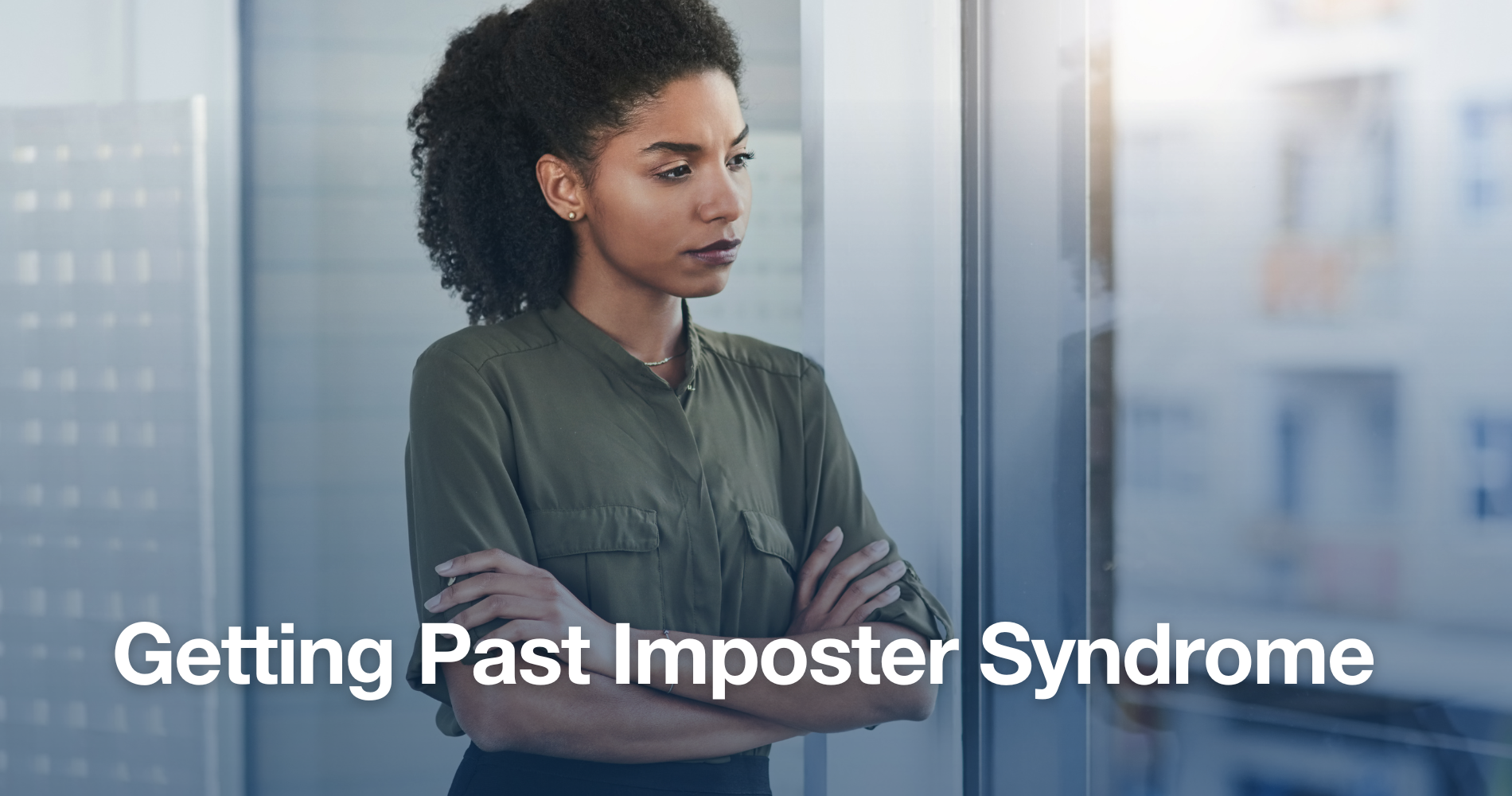 This article was originally published by our U.S. affiliate, Vistage. You can redirect to it here.

Everyone has moments of self-doubt, questioning if they have “what it takes” to succeed in a project or career change on the horizon.

For more than three decades, Dr. Meceda has worked with diverse leaders from all over the world. From that work, she has found that the only people who don’t experience feelings of inadequacy or self-doubt fall into one or more of these three categories:

“If you are human, sometimes you will doubt yourself. Sometimes with good reason — and sometimes not,” she says.

Despite the natural occurrences of questioning your abilities, this is often labeled as “imposter syndrome.” This gets tied to a mindset putting the responsibility on the individual to “fix it.”

The rise of imposter syndrome

The premise of “imposter syndrome” focuses on the individual and developing a mindset to help push away those feelings of “I’m a fraud.”

A 1978 study by psychologists Pauline Rose Clance and Suzanne Imes coined the phrase to describe the self-doubt high-achieving women felt, “despite outstanding academic and professional accomplishments, women who experience the imposter phenomenon persist in believing that they are really not bright and have fooled anyone who thinks otherwise.”

More than 40 years later, “75% of female executives across industries reported they have experienced imposter syndrome in their careers,” October 2021 KPMG study.

However, Dr. Meceda believes the real problem lies not with the person but within systems that validate and reward only one antiquated type of leadership and success.

“Here’s the thing: ‘imposter syndrome’ is not an individual issue — it’s an organizational issue,” she says. “Increasingly, we’re realizing that if high-performing people are questioning their skills, worthiness, or success, it’s not because they’re abnormally insecure — it’s because they find themselves working or living within systems that actually do undermine their skills, worthiness, or success.”

By nurturing a “growth mindset culture,” organizations can help executives push away feelings of “I’m a fraud” so they can lead confidently. Researcher Dr. Carol Dweck is considered the expert on the convergence of development, social and personality psychology and how people use those to create self-conceptions. She connects self-conceptions, their role in motivation and self-control, and their impact on success.

Dr. Meceda explained that as a result of this work, Dweck and her team identified two mindsets:

“Much of my focus over the past decade has been on mindset, and it offers some paths forward for leaders who want to address imposter syndrome — and create cultures that attract and retain high performers,” she says.

Creating a culture of growth

Most leaders want their people to succeed in their role, feel confident about their work and stick with an organization. She says the key to achieving this is creating a culture that fosters a growth mindset from top to bottom.

“Our goal as leaders — in our companies, our communities, and our families — should not be to ‘fix’ individual feelings of inadequacy,” she says. “It should be to identify and dismantle the systems that foster those (generally unwarranted) feelings of inadequacy — often among our best performers.”

She offers these three strategies for doing so:

Explore for a deeper understanding

For leaders feeling insecure about their abilities, worth, or ability to succeed, Dr. Meceda suggests exploring the belief underlying the insecurity.

“If you find that the problem isn’t your actual performance — it’s an environment that unjustifiably questions, devalues, or undermines your performance — consider finding a better environment,” she says. “High performers always have options … especially in the current labor market. Find your people.”

At TEC, we’re ready to support you to become the best version of yourself. Harness the power of business development and discover why TEC Canada members consistently deliver high-end results. Explore our programs – you’ll fit right in.