The Growing Need for Women in STEM 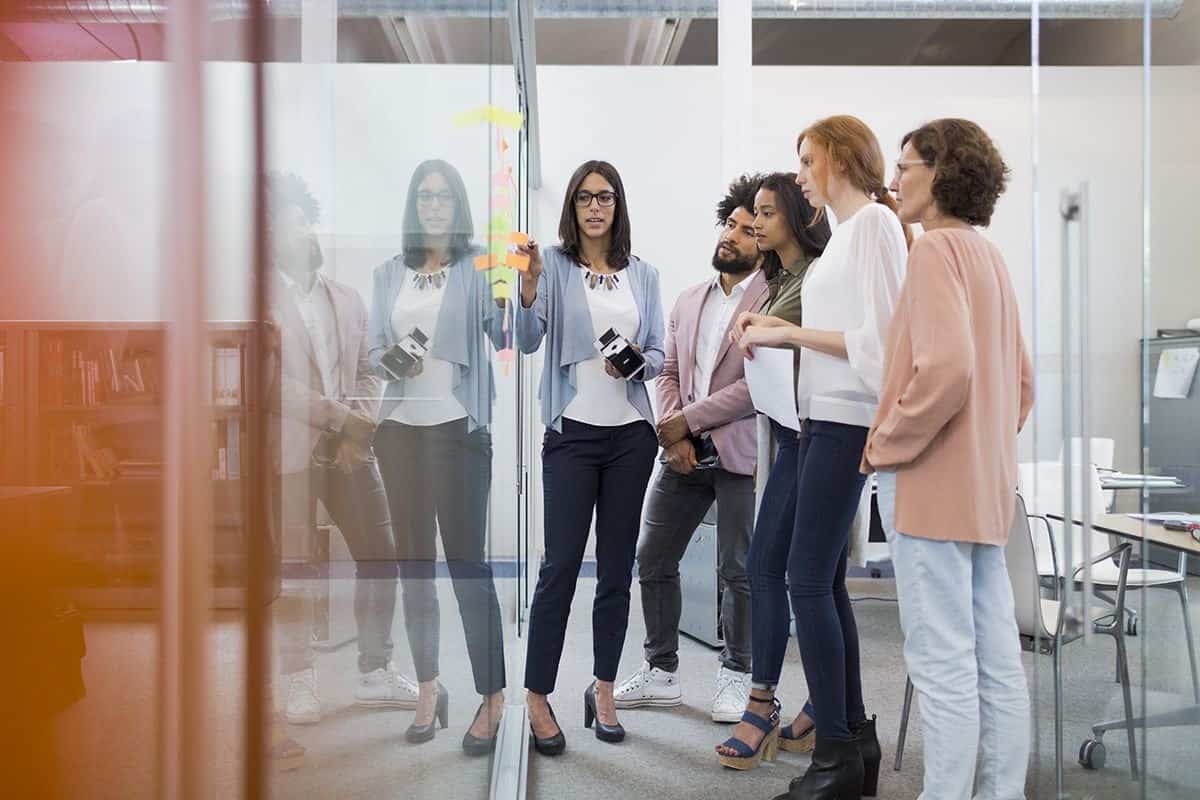 While there has been progress in closing the occupational gender gap, the 2017 Global Gender Gap Report discovered that women remain vastly under-represented in Engineering, Manufacturing and Construction and Information, Communication and Technology. The resources below show how leaders can break gender barriers in the science, technology, engineering and mathematics (STEM) fields.

The Power of Parity: Advancing Women’s Equality in Canada

There are three women for every 10 men in a STEM career. The McKinsey Global Institute (MGI) released a study examining women’s equality in Canada’s workforce and suggests initiatives to narrow the gender gaps.

This article digs further into the MGI study and explores how tapping into women’s potential in STEM could reenergize Canada’s economy.

Women and STEM: Bridging the Divide

This report seeks to measure and understand how far women have progressed within the STEM field in Canada, and how to bridge the divide in the workplace.

A Seven-Step Plan to Improve Gender Diversity at Any Company

Most leaders agree firms need to do better at hiring, retaining and promoting women, but action is scarce. Here’s a workable plan.

What the Science Actually Says About Gender Gaps in the Workplace

Many people — even smart, science-minded ones — have asserted that biological differences can explain the gender gap in math, engineering and science. The fact that this argument keeps coming up means that we need to engage with it and clarify which claims are supported by evidence and which are not.