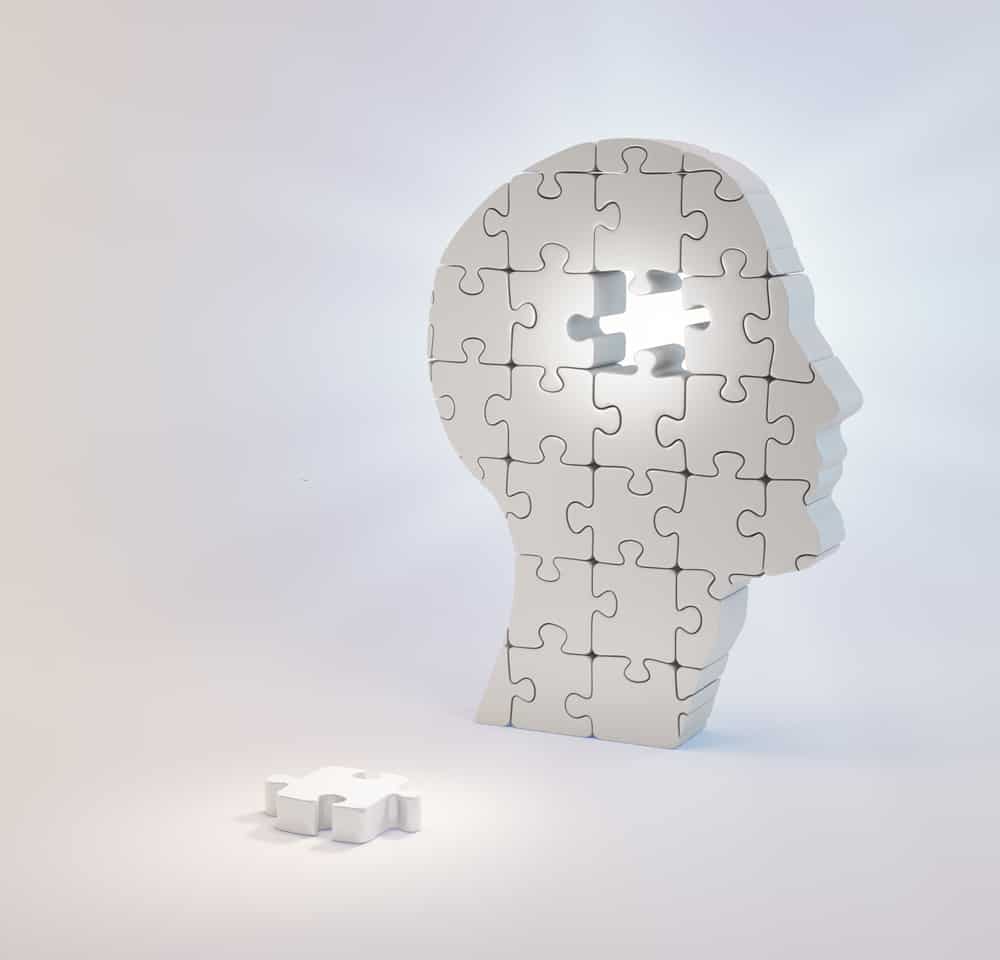 Founding partner of Valitas Capital Partners and TEC speaker Paris Aden explains the uncertainty around the global economy going into 2019 and what companies can do to ensure they are prepared if a recession hits.

Our monthly economic report, the Andersen Monthly Economic Report, points to a lot of uncertainty in the global market for 2019 (Brexit, USMCA, U.S.-China Trade War, etc.). How should Canadian business leaders prepare to minimize risk?

Paris Aden: Bain & Company, a leading global management consulting firm, conducted some interesting research on the differences between companies that excelled in recessions and the rest of the pack. My team and I studied that research carefully and I have been discussing these ideas with TEC CEO groups for the last few months to hear about their recession experiences. These members are high performers, and several have been able to turn past recessions to their advantage by applying similar principles to those we explore in TEC sessions.

Warren Buffet said, “be fearful when others are greedy and be greedy when others are fearful.” That’s the essence of my message to these groups. Winners in recessions gain more ground on their competition by playing offence when others are off-balance. The high performers are very clear on what they do best and strengthen that core by focusing on it and shedding the non-core activities before hard times hit.

There is a clear, three-step process that recession winners follow:

Ample financial liquidity, that is cash that the business can access under various economic conditions, underpins a company’s ability to capitalize on a recession.

In the event of an upcoming recession, are there specific industries in Canada that will be more impacted than others?

PA: We expect the classic cyclical commodity industries and those industries that support them to be most severely impacted. Examples include forestry and building products, oil and gas exploration and production, oil and gas services, mining, commodity chemicals and industrial machinery.  Trucking, construction and engineering will also be hit to varying degrees depending on their end markets. The common theme with these industries is their relative capital intensity and high fixed expenses. For example, in the 2008-09 recession, the (global) average forestry company’s revenue declined by 43%, but their EBITDA (pre-tax cash flow) declined by 102%. In Commodity Chemicals, revenue and EBITDA declined by 37% and 62%, respectively.

Industries related to consumer staples (like food companies), companies with robust subscription models and industrial companies that provide maintenance services or service stable end markets (like utilities) are not as severely impacted by recessions. However, even those companies that continue to have strong operating performance are still impacted by negative events in the capital markets, such as access to credit and other forms of capital.

Many in Canada don’t have the luxury of preparing for an upcoming recession. The recession impacting Alberta – and to a lesser extent Saskatchewan – has been much more severe than the 2008-09 recession. Unfortunately, the recent collapse in global energy prices has been driven by supply-side factors rather than demand. A global recession will hit the demand side of the equation, which would create further headwinds for energy prices.

What are the main reasons a company may struggle with agility and adapting to change?

PA: Organizations that lack the agility to effectively respond to rapid changes in circumstances typically fail in two ways:

How can mature organizations become more agile? What should be the first step or first area of focus?

PA: Many of the leaders I speak with have grown their businesses significantly since the last recession. They appreciate that their larger organizations of today will not be able to respond as quickly as they did before. Scenario analyses and the recession playbook are crucial in counteracting the two failures I cited in the prior question.

Studying even a single recession scenario and modelling the impacts of that scenario on the company’s core ability to compete, including its cash and credit availability puts a company’s leadership at a significant advantage to its competitors. Understanding the far-reaching impacts of slowing customer demand, slower-paying customers and tightening credit from suppliers, competitor response (cutting prices, etc.) and managing over-capacity is a daunting task under normal operating conditions. It’s almost impossible during a crisis.

The best companies have developed full contingency plans with input from their leadership teams from all the key functional areas. With this broad participation, the plans are much more robust and everyone knows their role in executing these plans when called upon because they were co-authors. Often, this planning process surfaces recession response plans that make sense to implement now, further enhancing preparedness. The key this late in the cycle with a global recession imminent is to:

Having debt this late in the cycle is not a problem unto itself. The key is ensuring that existing credit facilities provide as much additional liquidity (undrawn credit) and covenant flexibility under a recession scenario as possible. The lending markets remain frothy. They won’t stay that way for long and they shut down without warning. Taking a hard look at the recession-readiness of the company’s credit facility is at the top of every astute executive’s recession readiness list.

Finally, an early warning system provides leaders with the tools to respond quickly by anticipating which scenario is unfolding and how quickly. An excellent contingency plan that is not implemented until the end of a recession is useless. As contingency plans are being developed, leaders would be well-advised to work with their corporate finance advisors to determine which leading indicators are most appropriate for their business and implement a monitoring regimen. Many have found our quarterly Recession Watch to be a useful first step.