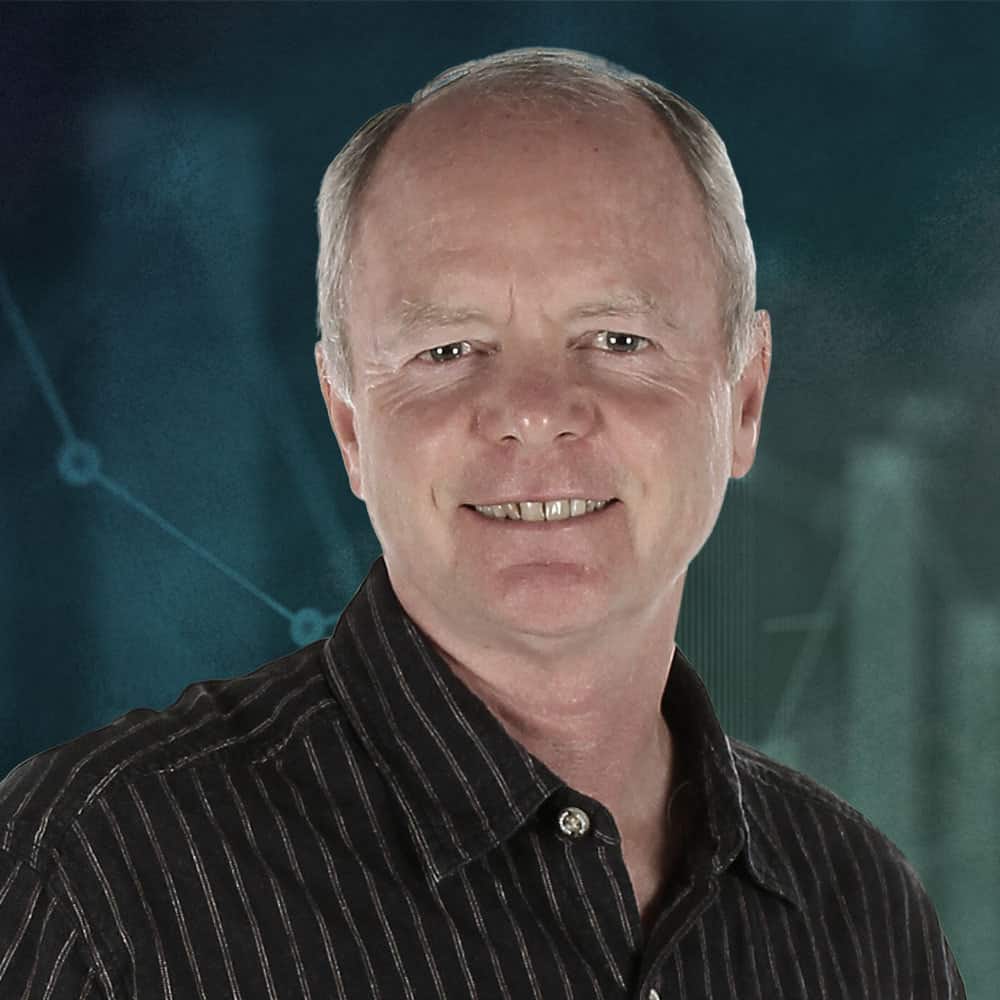 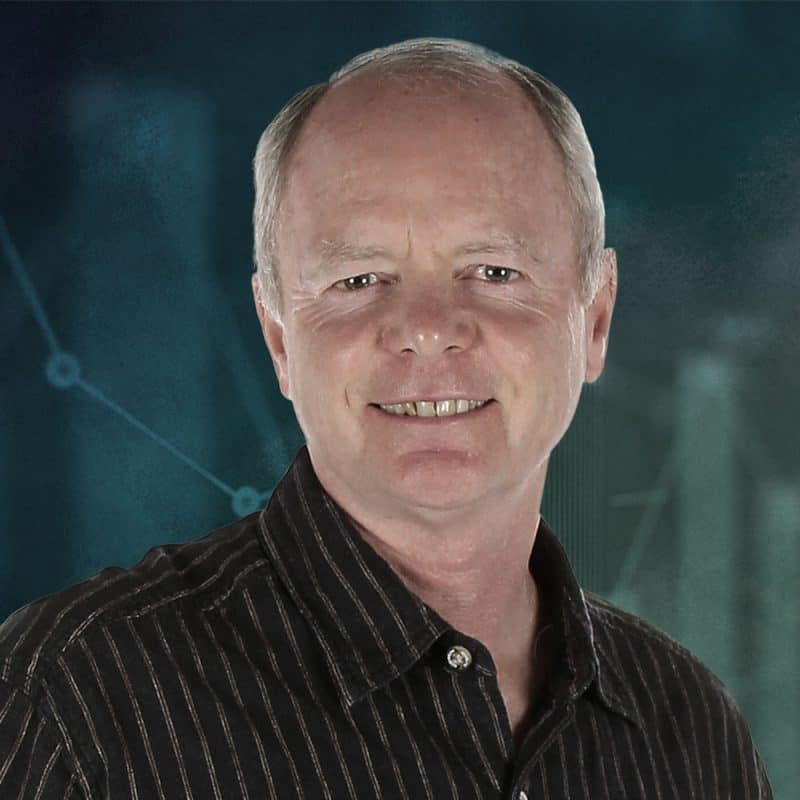 The TEC members in Ron’s CEO group typically lead mature companies with a goal of sustainable growth. Ron finds the TEC process to be very helpful in coaching members to clarify a problem, doing a “deep dive” to the real issue and keeping members accountable, to themselves and to their business.

Ron Guidinger knows that the qualities of effective leadership are universal. Leading scores of missions as a fighter pilot in the Air Force and playing a senior role in business have much in common – both involve special ops, risk and looking out for your wingmen.

Ron served in Canada’s Air Force for 28 years as a fighter pilot and senior officer, retiring as a colonel. From 1998 to 2004, Ron was senior manager of systems for General Dynamics Canada, overseeing military C3 systems and developing contracts with values of up to $80 million, including the LCS Support program providing repair, overhaul and engineering support for the Canadian Army.

Thereafter he spent seven years as VP and GM of the Services and Support Division of Raytheon Canada, a technology leader in defence, homeland security and government applications. Ron was instrumental in leading a division-wide turnaround, doubling the bottom line in five years.

Most recently, Ron applies his boundless energy and experience as a leader to chairing two TEC groups

To have faith in one another’s integrity, be fully committed to one another and the process, and have the courage to search for our professional and personal truth, together.