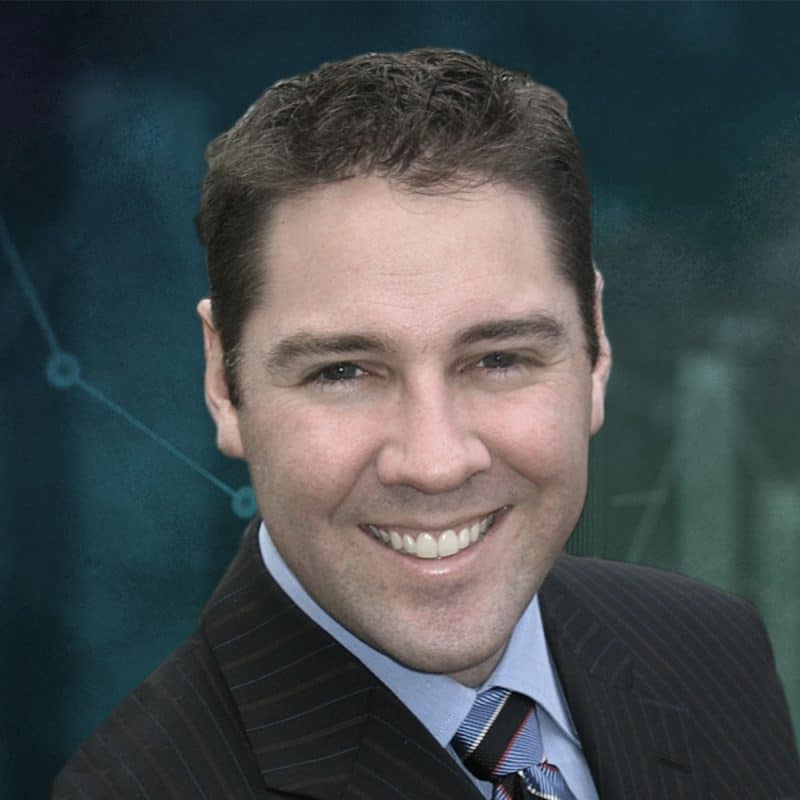 “Businesses are more than their product or service; businesses are inherently human endeavours. My vision is to see my group members develop meaningful and fulfilling businesses.”

Kirk’s career in the dental industry has been a story of grit. After completing his dental license in 1997, he grew his practice through a solid commitment to his staff and patients to produce consistent, compassionate service.

Five years into his private practice, he wanted to explore a career that combined his talents with his values, which he found in coaching. His passion for facilitating the personal development of business leaders led to pursing an executive coaching certificate at Royal Roads University and in 2015, he launched Dr. Kirk Blanchard Coaching.

In today’s business world as processes become automated and digital interaction replaces in-person communication, Kirk believes that a leader who stands out is one who displays uniquely emotional connections. He welcomes members that have an open mind, positive attitude, and values relationships and people as the lifeblood of a business.

As a TEC Small Business Chair, Kirk looks forward to sharing new and evolving perspectives with other small business leaders, and encouraging independent and creative solutions to each other’s challenges.

“Businesses are more than their product or service; businesses are inherently human endeavours. My vision is to see my group members develop meaningful and fulfilling businesses.”