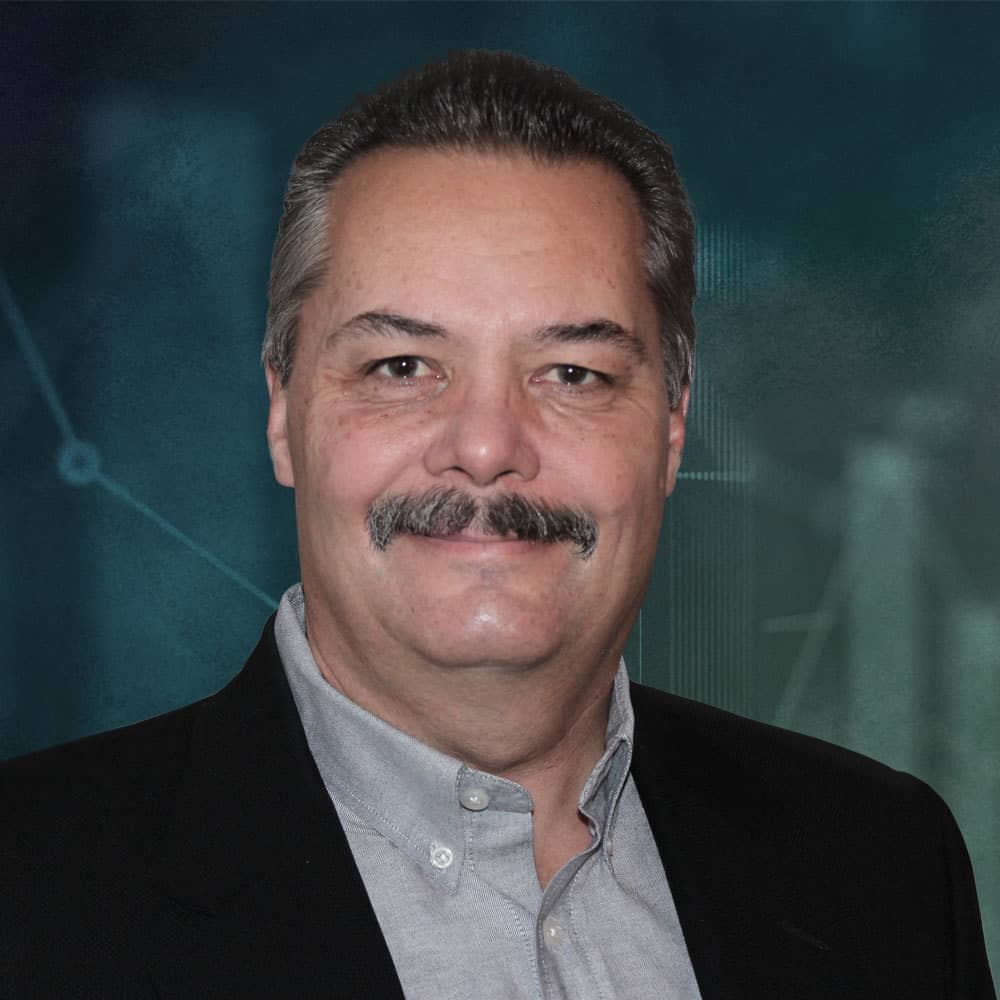 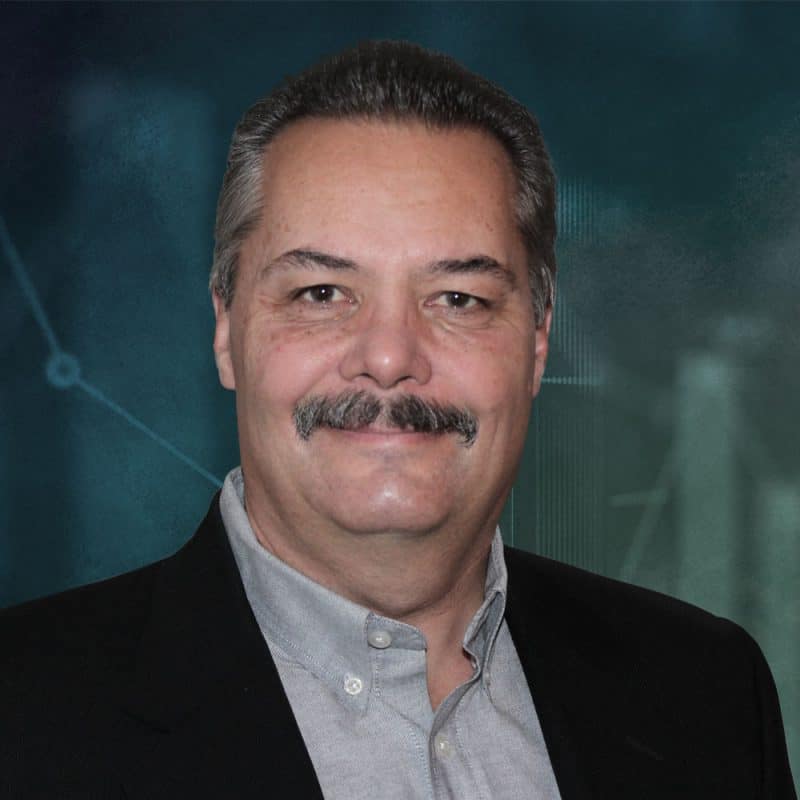 “Do more and be more with each step, always looking to improve in every aspect of life.”

Bill Zacharuk is a multi-faceted leader who is particularly strong on operational efficiencies and business development. He credits part of his success to his desire and willingness to stay as dynamic as possible. Throughout his career, Bill has built strong teams through mentoring and coaching, and maintained a personal focus on staying ahead of the curve in the fast-paced motion picture equipment industry.

Bill joined Panavision Canada at the age of 16. He moved up through the organization to VP of Operations and ultimately to President and COO in 1999. During his 15-year tenure in this role, he led the development of the company’s operating and rental procedures utilizing Six Sigma best practices. Bill developed and supervised the build-out of the business intelligence software that remains the core of Panavision’s quantitative analysis tools, as well as the company’s relational marketing database. He was responsible for carrying out numerous industry-changing mergers and acquisitions. Bill has served on many local industry boards and became a de facto ambassador for Canada, promoting the film and television industry to the USA.

As a TEC Chair, Bill believes strongly in the value of investing in personal and professional growth.

He believes that great CEOs need to be able to ask the right questions and assess the pertinent variables in their search for creating maximum potential incremental value. These are skills that his CEO group will develop together as they explore opportunities and issues.