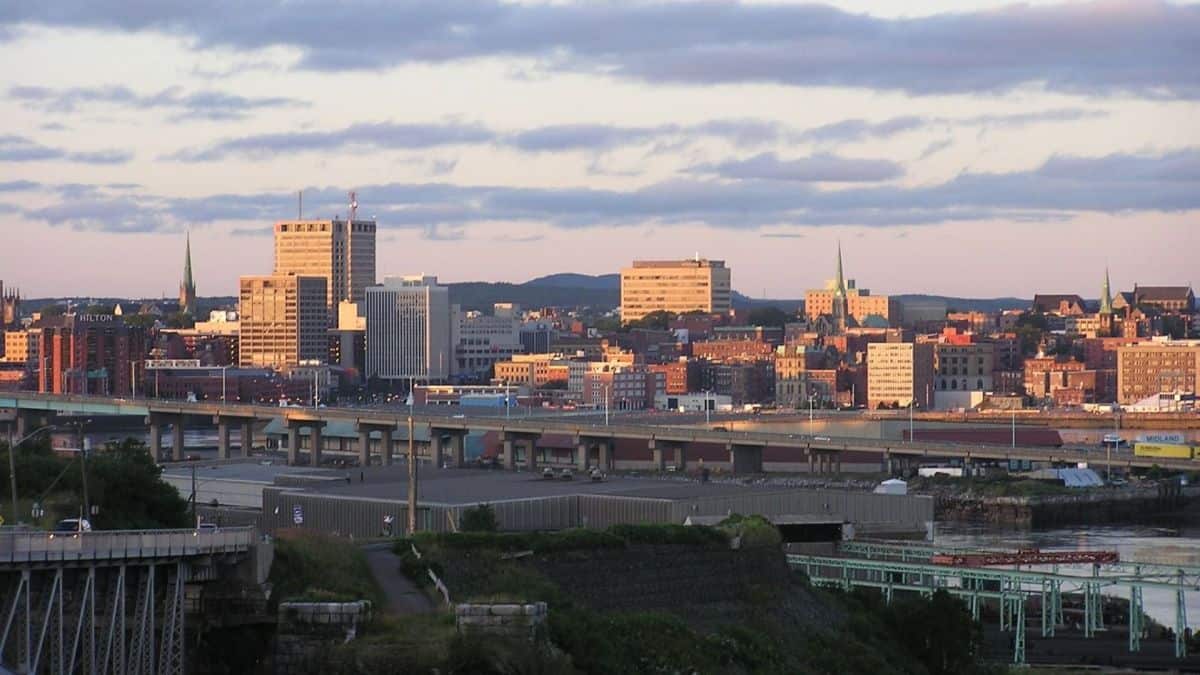 Moosehead is Canada’s oldest and largest independent brewer, but this weekend it will be the new kid on the block of small-batch breweries.

It’s been a couple of years in the making, including one false start when a planned 10,000-square-foot location on the Saint John waterfront was cancelled, but its new small-batch brewery and taproom on the city’s west side is scheduled to open Saturday at 10 a.m.

« We want to showcase our passion for beer, » he said, as workers put finishing touches on the new 2,500-square-foot facility, which is attached to the company’s large historic brewhouse on Main Street West and used to be part of the packaging warehouse.

« It’s all about inviting the community into what has – prior to now – been very much an industrial facility, which hasn’t looked that welcoming and hasn’t been that welcoming. »

A growing interest in craft beer and demand for variety prompted the move, said Oland, describing it as both a challenge and an opportunity.