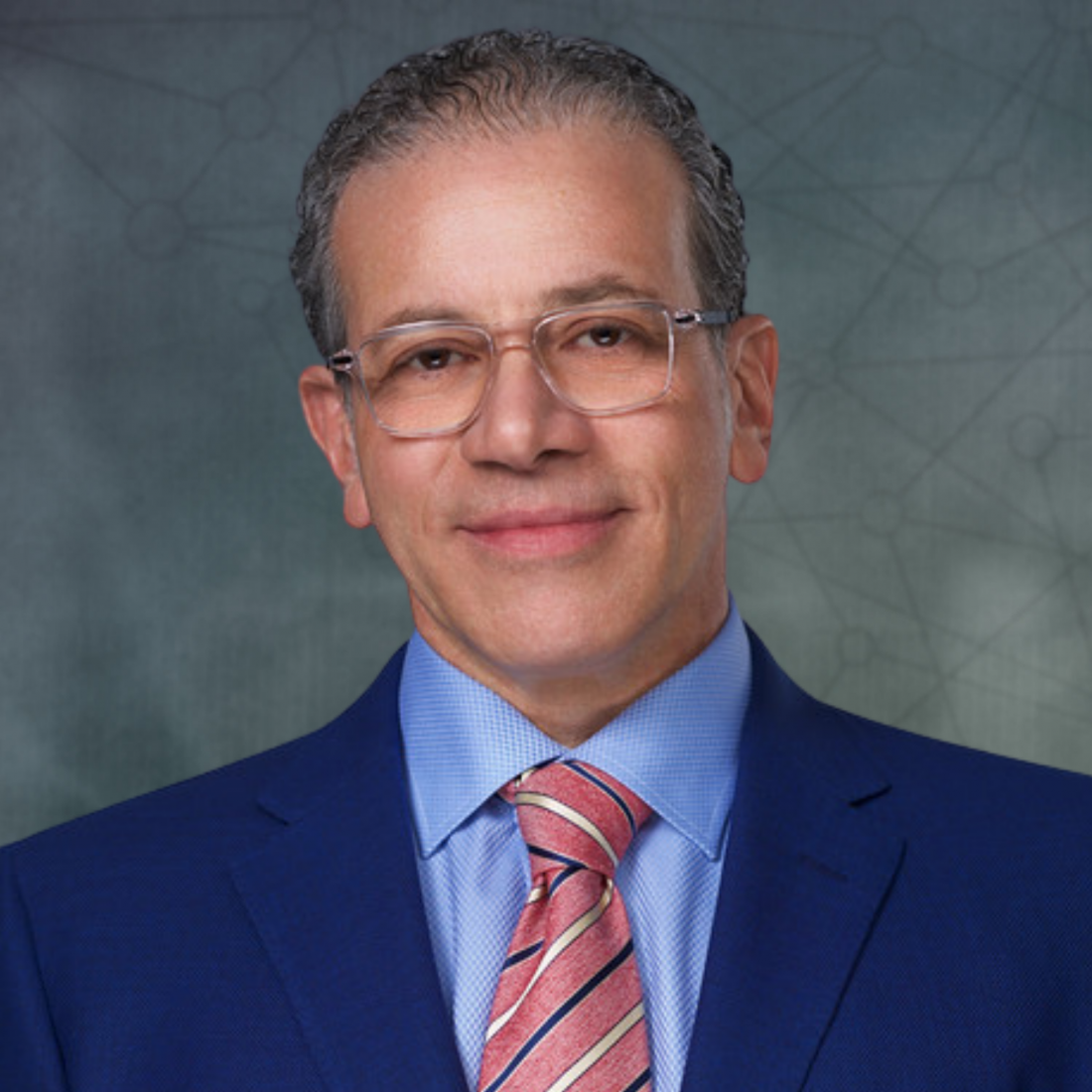 Wael Sharaf is a change agent who has successfully pioneered strategic initiatives for a variety of international consumer packaged goods (CPG) companies—including PepsiCo, Henkel, and The Coca-Cola Company—and has transformed large industrial and family businesses from losses to gains boosting their revenues, profit and market share across several industries.

Wael’s global experience and creative leadership will equip today’s leaders to reach goals that might not even seem possible. Early on when he was at PepsiCo, Wael inherited a business channel that already had a 74% market share but he was able to grow it up to 88%—which marked the highest market share for Pepsi globally. It was at this time that he realized that “good” is the enemy of “excellent”, and this became part of the philosophy that guided repeated success throughout his career.

At Fine Hygienic Holding, the Tissue market leader in the Middle East, Wael was able to boost revenues by 100% in less than 5 years and led the company through a complete transformation in Saudi Arabia that resulted in the company far surpassing its international rivals. Wael believes that a winning culture is the most powerful force behind any breakthrough achievement. He advocates that culture change comes from the top and those at the helm of their organizations have a unique opportunity to enrich their journey. Not only for themselves, both personally and professionally, but as well as every employee within it.

Wael has successfully navigated changing landscapes, sociopolitical turmoil, a financial crisis, and a global pandemic to build sustainable foundations for growth—earning a multitude of global and regional awards along the way. He is also the founder and CEO of ( The Leadership Factory Inc ) a Montreal-based advisory group focused on developing young entrepreneurs.

Now as a TEC Chair, Wael will help today’s CEOs, presidents, owners, and leaders of large enterprises boost their profits and improve market share against industry giants with the same access to human capital and strategic resources.

At our core, we believe that we must have a noble cause in everything we do. We are united in our dedication to caring, growing, challenging, and trusting each other—for this is the recipe for creating personal and professional impact.