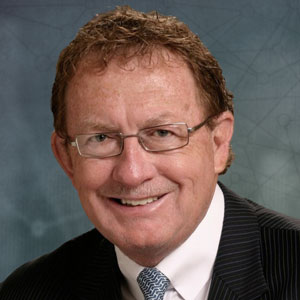 As a visionary, Rick Sterne has built several successful businesses through entrepreneurial-thinking and strategic execution. He is an accomplished leader who develops his teams to push results. Under his leadership, Rick turned around a company on the verge of bankruptcy, such that seven years later it had grown five-fold, was highly profitable and sold for the benefit of the shareholders. As an entrepreneur, Rick founded his software business in his basement, Datasym Inc., growing it to become one of the leading point-of-sale systems providers in North America 25 years later.

Being a former TEC CEO member, Rick has experienced the barriers members often encounter, and he’s been a champion of working through issues with collective intelligence. Having sat in many boardrooms as an executive, and particularly as a TEC member, Rick is positioned as a Chair to implement numerous learning opportunities and strategies aimed to tackle the most difficult challenges.

Rick’s vision is a CEO peer advisory group where the members are open to new ideas and are accountable to themselves and their fellow members. Rick is looking for members who are life-long learners, prepared to leave their egos at the door, and “open their kimonos” such that they are able to discuss what is really bothering them.