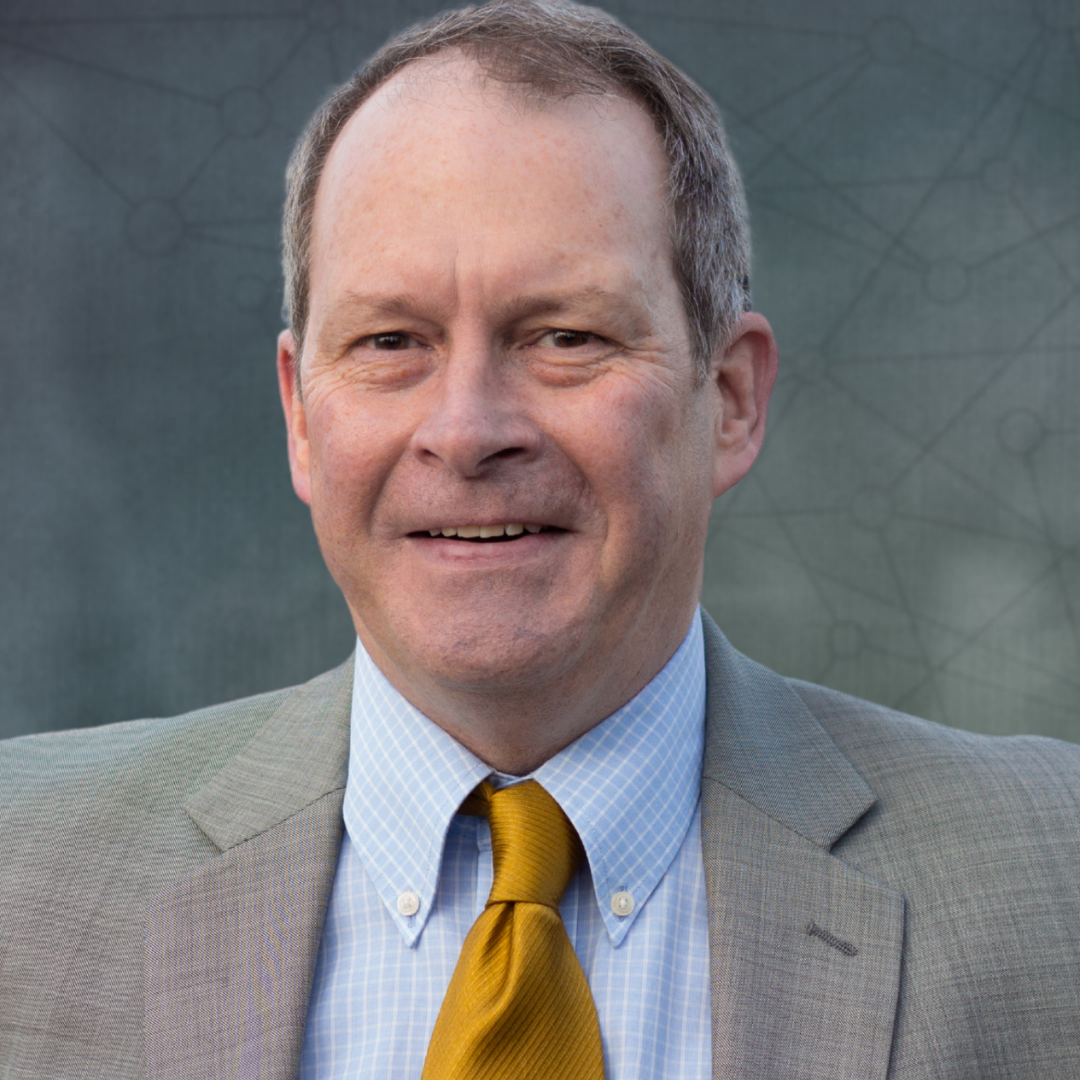 Since childhood, Darren Frew’s life has been governed by monumental advice from his father: “Be useful and help out whenever you can”. It’s this advice that has been the catalyst for his notable career that has spanned more than 30 years in multiple areas of business development, the public and private sectors of the technology industry, and has led to him becoming a sought-after mentor to BC’s high-tech community.

After receiving a B.Sc. in Geology from the University of Calgary, Darren’s professional career began at the Science Council of British Columbia where he immediately became drawn to advancing society through innovative applications of science and technology. This passion followed him through his subsequent roles as a Business Advisor at YMCA New Ventures Network, the Executive Director of the BC Nanotechnology Alliance (Nanotech BC), and as Business Development Officer at the Canadian Institute for Photonic Innovations – where he worked to unite Canadian researchers and strengthen Canada’s position at the forefront of photonics research and innovation. In his later career, Darren assumed a Director role at the BC Bioenergy Network. For nearly a decade, he led the BC Bioenergy Network’s communication strategies for its mission-driven research, as well as the development and demonstration of new environmentally sustainable bioenergy technologies for the province of BC.

Through his experience of mentoring leaders of start-up ventures including ALI Technologies (now McKesson Canada), and giving back to his community through volunteering at New Ventures BC, the BC Cancer Agency, Patient Voices Network, and several other organizations, Darren is a firm believer that no one finds success alone. As a lifelong advocate for the notion that everyone needs a team of experienced peers to face personal and professional challenges with knowledge, courage, and creativity – Darren has become a renowned master for advising, leading, and helping others build successful, impactful businesses.

Our group is a supportive and engaged community of local small business owners. Together, we harness the power of collective empathy, experience, and imagination to approach life and business with vigor – realizing unprecedented success along the way.