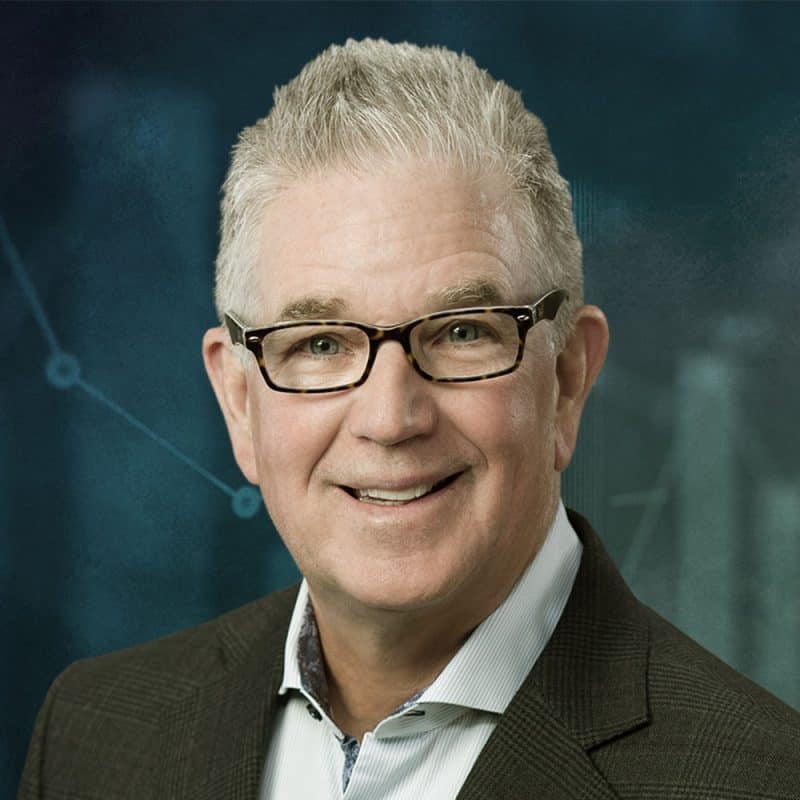 “Say what you are going to do, do what you promise, finish what you start, and say please and thank you.”

Bob Outhwaite is recognized as an honest, compassionate leader with an entrepreneurial spirit. He has played key roles in the growth and development of several successful companies, but measures his success by the quality of relationships he has built along the way. He has a keen understanding of human nature gained from a lifetime of study, both formal and informal.

Bob’s early life as an RCMP officer laid the foundation for his humble and direct leadership style. He began his corporate journey in the oil and gas industry. He joined Protec Mud as a field technician in 1980 and eight years later, became Vice President and then majority owner in 1996. Bob has led start-ups from concept to field operational. In roles both as a consultant and executive, he has helped to boost executive management, sales and marketing, and provided his operational expertise to companies such as Peak Energy Services. In 2010, Bob purchased Rigless Rentals. He grew the company, ultimately selling the company’s mobile platforms to Frac Shack International. Bob now sits on their board.

As a TEC Chair, Bob brings a wealth of business acumen to his group of business leaders with a humble and direct leadership style.

Bob welcomes established entrepreneurs with the desire to make a difference in their lives and a willingness to accept feedback that leads to positive change. Bob believes that personal understanding of strengths and defects are critical to well-being and growth.