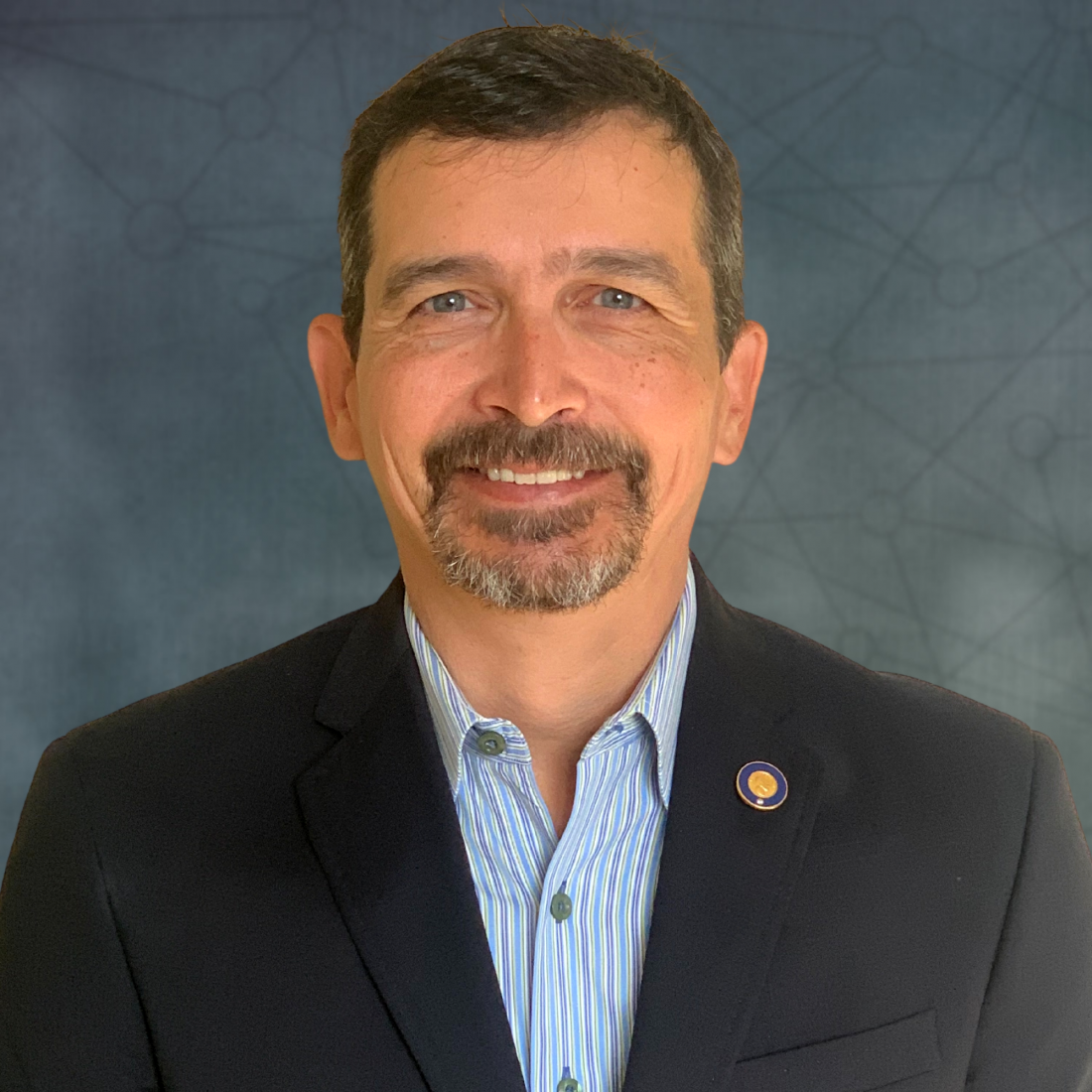 After recently retiring from a 35-year insurance career – both as an executive in corporate underwriting and as founder/owner of two brokerages – Al Sibilo heeded the opportunity to become a TEC Chair. As a previous TEC member himself, Al experienced the power of a peer advisory group firsthand and is expertly equipped to advise, lead and help others build successful, impactful organizations.

Al’s professional career began at Zurich Canada in 1986, where he worked his way up from an underwriter to eventually leading Zurich’s transportation division for Western Canada. While at Zurich Canada, Al contributed to the development of innovative target market strategies with customer-intimate focuses, while rehabilitating a $30 million portfolio and reducing its loss ratio by 50 points over the preceding 5-year average. In 1999, he joined Markel Insurance (now Northbridge) as Regional Director for Western Canada where he and his team grew its transportation portfolio from $7 million to $33 million in 4 years and reduced its loss ratio by 40 points.

In 2004, Al formed Milestone Risk Management & Insurance Services, which was later combined with HighStreet Insurance Group Inc. – another brokerage that he co-founded – in 2014. As the Chief Operating Officer and Designated Representative of HighStreet, Al was responsible for all regulatory, financial, IT, HR, and training functions – and within three years, the business grew to a $15 million premium volume. In recent years, Al sold his interest in HighStreet and has retired from the insurance industry, aside from the occasional consulting assignment.

Throughout Al’s career that has spanned more than 30 years, he has led teams of up to 25 associates. His coaching and leadership experience – along with professional interests that include servant leadership, behavioral psychology, and corporate ethics – makes him the perfect resource for business owners to better refine their goals, perfect their leadership skills and create a roadmap to fulfill their visions.

It is an incredible honor to bring together business owners to mentor, support, and challenge each other to achieve sustainable growth, solve tough problems, and find meaning in their lives.